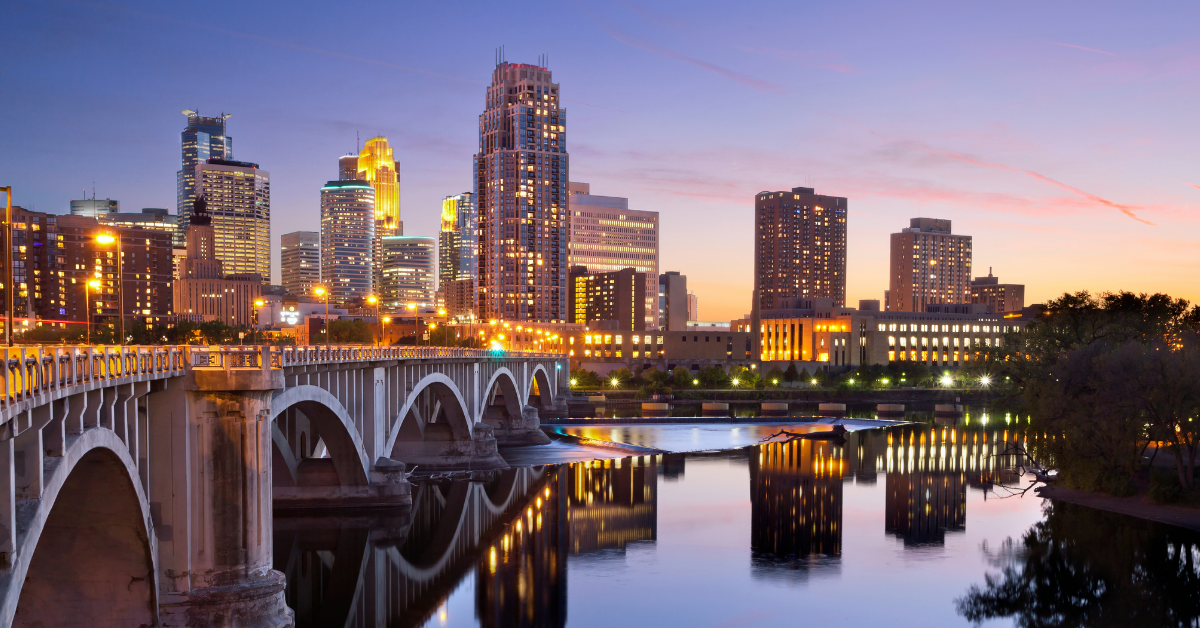 We Can No Longer Do Nothing

How the Minnesota Council of Churches is acting for justice
by Faith+Lead | May 17, 2021

The main offices for the Minnesota Council of Churches (MCC) sits on Franklin Avenue just south of downtown Minneapolis. On May 25th 2020, less than three miles away, George Floyd was killed by a Minneapolis police officer. The grief and outrage that were triggered by his killing rippled through communities across the world. In George Floyd we had the latest, though not the last, example of an unarmed Black person lying dead in the street at the hands of the police. Like so many watching these events unfold, the board of directors for the MN Council of Churches felt compelled to do something. The plan that was put together is a bold new initiative that MCC is calling its Truth-Education-and Reparations program.

The focus of this program will be to redress some of the harm and trauma that systemized white supremacy has inflicted upon the American Indian, and Black community in the state of Minnesota. We focus on these two communities because in this country when we talk of the original sin of racism it is located in the genocide of Indigenous people and the enslavement of Black people. This effort will be led, in large part, by MCC’s co-directors of Racial Justice, Rev. Pamela Ngunjiri and Rev. Jim Bear Jacobs.

The first part of this new program will be centered on Truth. This will be an opportunity for people within the American Indian and Black communities to share the truth of their experience. This could look like a series of truth telling events held around the state. We will utilize various truth and reconciliation processes from around the world, as models for this work. However, these truth telling events will not be the culmination of our work in this program, rather it will serve as the catalyst for the deeper work that will follow.

After these truth telling events take place, we will then ask our various member churches and denominations to enter a time of deep learning of the history of racial injustice. We anticipate that this will be done in partnership with MCC through a variety of curricula that MCC will either create or adapt from partnering racial justice organizations. This will be a time for congregations to study and come to understand how white supremacy was built in this country and this state. This will also be a time for congregations, particularly some of Minnesota’s more historic congregations to examine how they may have perpetuated and benefited from the systems of white supremacy and how they have served the role of the oppressors.

All of this work of encountering truth and learning history will be nothing more than self-serving for predominantly white churches if we don’t move into the real work of racial justice, which is reparations. True reparations cannot emerge from the sphere of charity. True reparations must emerge from a sense of justice. Reparations cannot be defined by the oppressors but must be defined by those who have been oppressed. To this end, MCC’s program will bring together members from the American Indian and Black communities to begin a deep internal conversation to hopefully define what meaningful reparations might look like. MCC recognizes that there will not be a singular path towards reparations. Because the harm is so vast, our attempts at repair will need to be equally varied. The work ahead of us is great. We at MCC know that the work we endeavor to do will not be perfect. We will encounter obstacles. We will stumble. However, if we are going to stumble, we will stumble doing something because doing nothing is simply not an option.

About the Author
Jim Bear Jacobs is a citizen of the Stockbridge-Munsee Mohican Nation and the Racial Justice Co-Director for the Minnesota Council of Churches.