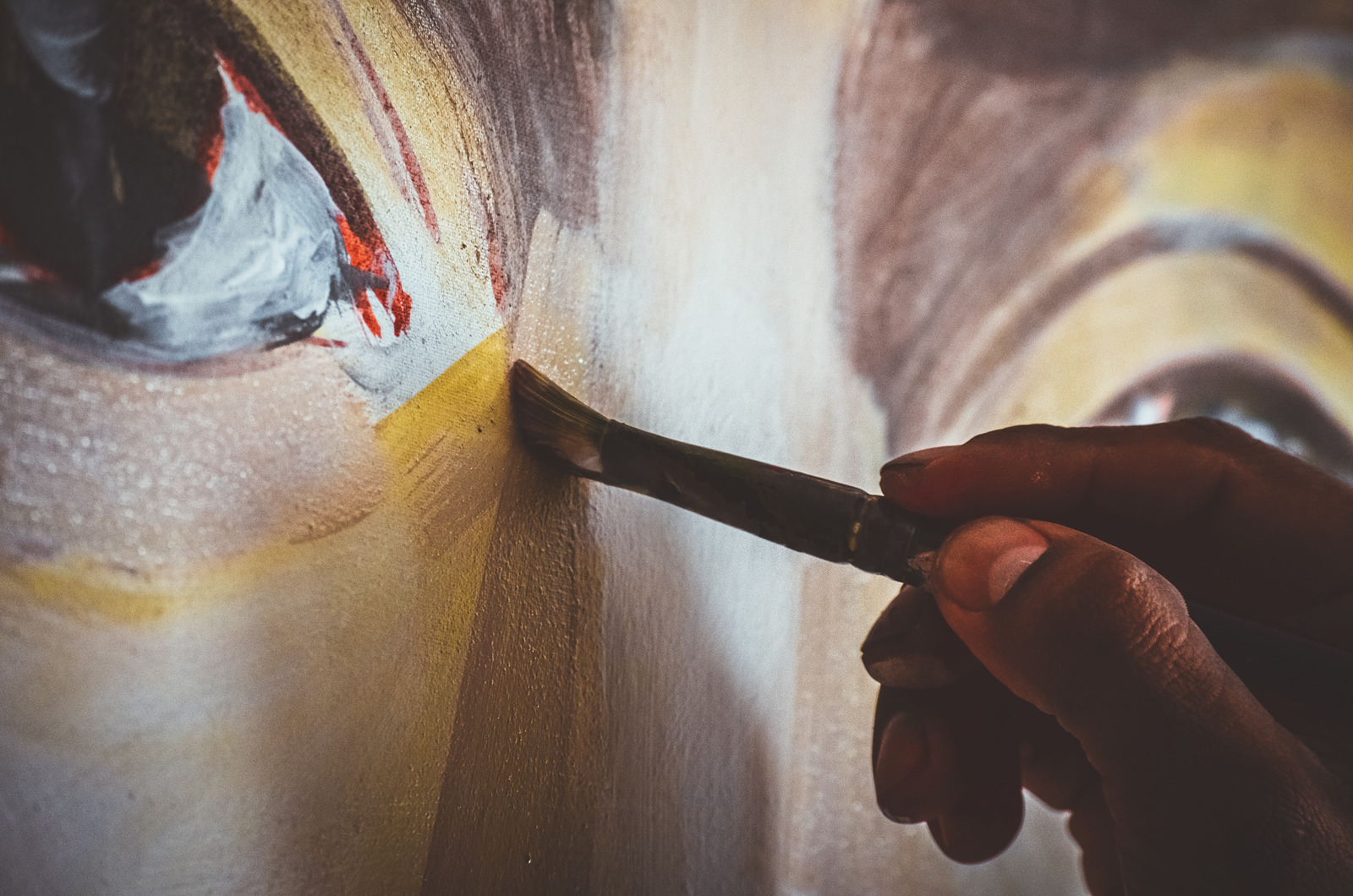 Preaching the Invitation to Transformation: three steps to invite listeners into God’s work

Paint a picture for your listeners of God’s transforming work.
by Lisa Cressman | April 9, 2020

Let’s get clear right away: sermons invite. God transforms. Never the other way around.

Neither sermon nor preacher have the power to transform or change peoples hearts.

Only the Spirit, with the listeners’ consent, can accomplish that.

And we’re far more likely to consent when we can see the promise of God’s way, when our minds are renewed by the alternate reality offered by Christ.

If the people of Israel didn’t have a vision and believe there was a land of milk and honey on the other side of the desert, it would’ve been even harder to keep walking.

If Isaiah didn’t paint the picture of a lamb sitting next to a lion in safety and security, people might not have known that a great light could dawn.

If Jesus didn’t show us what it looks like to love our neighbors as ourselves, that we die to ourselves on behalf of another in order to find our life, we might never have believed it possible.

We need a picture.

We need an idea, a possibility, a realistic hope that things can be different.

God’s reign has to be something we can imagine seeing, touching, feeling, and living.

We have to believe God working through us can actually accomplish God’s purposes, or we’re all wasting our time.

If we don’t believe God’s reign can happen on this earth that we’re living in right now, then anytime we talk about hope we’re lying to ourselves.

We’re so used to platitudes however, it’s hard to imagine a different future.

For example, we’ve heard the charge to be God’s hands and feet in the world so often that the notion has lost its meaning. It’s become so trite, nebulous, and vague as to have lost its impact.

As a result, nothing actually changes. We continue to live each day exactly the same.

That’s why effective sermons must help people envision what God intends–specifically, in technicolor, with texture.

How do we do that?

All that is good in this world is by God’s grace.

Anytime we have seen a leap forward, or even a small gesture of God’s goodness, it is because grace was paid forward through work.

At no time in history have we seen love or freedom or forgiveness that did not happen through grace incarnated in the physical world through humanity’s cooperation with God to make it happen.

When grace comes, work naturally follows as a response of gratitude.

Preach, then, about God’s grace. Where do we see it in the scripture? How is it available to us now?

All the components of an effective sermon you’ve implemented to this point—identifying a clear message of Good News, preaching grace you know and believe, teasing out the human condition that transcends cultures and eras, and bringing listeners along through the full emotional arc of the text—help you bring this grace to life.

We love because God first loved us. We are transformed when we believe that love.

If grace overwhelmed the human condition of fear, complacency, false humility, quietism, and just not believing, what could happen?

What could God accomplish through us if we believed God’s grace for us—and our neighbors?

If we truly love one another as we love ourselves, and if we love God most of all, and if we refuse to let anyone be treated as less than God’s beloved, what would be different?

What is our land of milk and honey?

For example, asking people to respect the dignity of every human being by confessing our racism is good and necessary. But that is one step on the way to a world in which seats of power are shared equally by people with every color of skin; where people are eager to learn about one another’s heritage; and no one ever complains that someone else should go “back home” to their country because everyone knows we share one home: planet earth.

To be honest, I think one reason we struggle with preaching a vision of the world transformed by God’s grace is because we don’t really believe it’s possible.

We talk about it in some “over the rainbow” kind of way.

It’s sort of out there, somewhere, and we think someone might take responsibility for it at some point, but the world as we know it isn’t really going to change.

Before preaching about God’s vision for us, ask yourself first: do I believe God has one? Do I believe it’s possible?

Paint the picture: What if it were?

Preach our role in the vision

Once the vision for God’s reign is cast, help us visualize our role in that world-building.

Let me ask you this: when the Israelites walked in the desert for 40 years toward the land of milk and honey they were promised, how did do it?

They gathered what food they could. They tended to the sick when they got ill. They carried the children when they grew tired. They took care of the animals. They pitched their tents and took down their tents. They told their stories and sang their songs and kept each other going.

They did the daily grind of tending the literal work and being an actual neighbor and managing the inevitable conflicts.

They worked the vision.

When Harriet Tubman led those slaves from the south into freedom, how did she do it?

She walked, she hid, she starved, she talked, she pled, she prayed, and she showed people the way.

Harriet knew freedom was possible because God promised it. She believed God. She trusted the vision.

So she worked it.

If we really believe God has promised the reign of God on this earth, and we believe God keeps God’s promises, then we have to work the vision, too.

If we’re not willing to walk out of the church to literally build God’s reign, then we are not counting on God. We are counting on magic.

An effective sermon not only invites listeners to picture a world with God in it, but invites us to be so transformed by that vision that we cooperate with God to bring it about.

This is the fifth in a series of five blog posts that explores the definition of an effective sermon, created and applied by Backstory Preaching.

“An effective sermon offers a clear message of Good News, authentic to the preacher, relevant to the listeners, holding their attention, and inviting transformation.”

Backstory Preaching is the all-online sermon prep and continuing education center for preachers, lay and ordained, in the Anglican and Mainline Protestant traditions. The Rev’d Dr. Lisa Cressman, an Episcopal priest, is its Founding Steward. 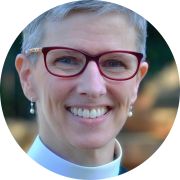 The vision for Backstory Preaching woke the Rev'd Dr. Lisa Cressman in the middle of the night, and she's been trying to keep up with the Holy Spirit ever since. She's Backstory Preaching's Founder and Steward, sharing insights from 25 years as an Episcopal priest, preacher, spiritual director, and retreat leader. Lisa is the author of Backstory Preaching: Integrating Life, Spirituality, and Craft and a Certified Daring Way facilitator. She holds a BS in Nursing from the University of Wisconsin-Madison, an M.Div. from the Church Divinity School of the Pacific in Berkeley, CA, and a D.Min. in Practical Theology from Christian Theological Seminary in Indianapolis, IN.