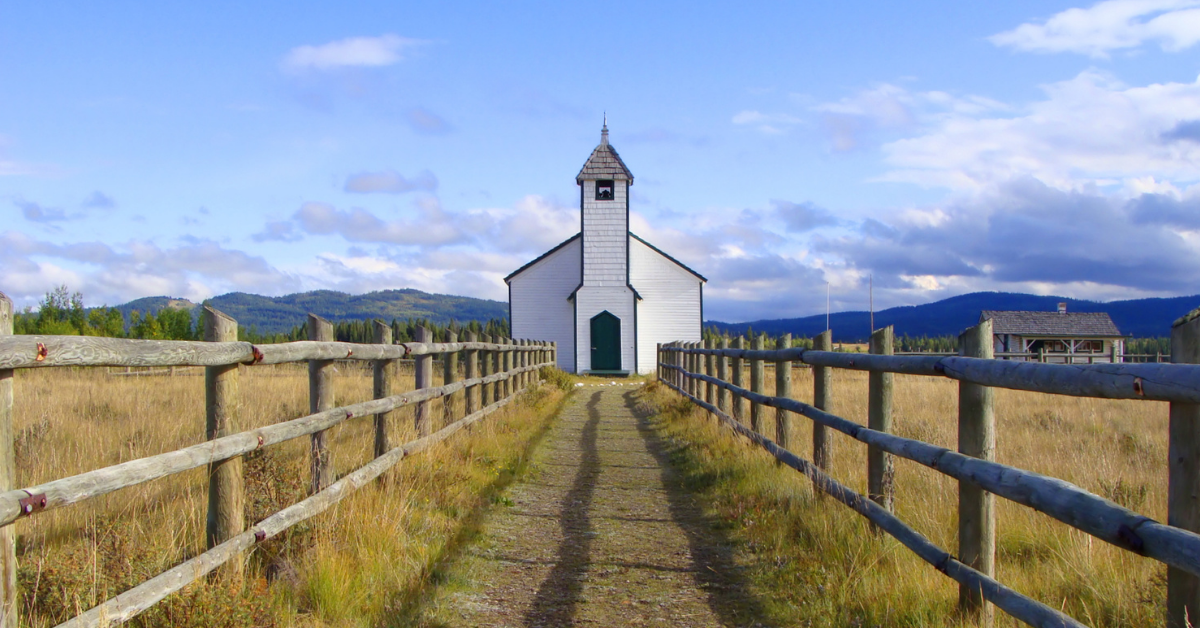 Investing in the Future as a Way of Repairing the Past

Economic development for the future
by Faith+Lead | May 24, 2021

With parts adapted from We Aren’t Broke: Uncovering Hidden Resources for Mission and Ministry by Mark Elsdon ©2021 (Wm. B. Eerdmans Publishing Co.) Reprinted by permission of the publisher.

As I write about in my new book, “We Aren’t Broke,” Christian churches in the United States own billions of dollars of invested assets and some of the most valuable property in the nation. These sometimes “hidden” assets have potential to transform lives and neighborhoods for good and to unlock and fund new expressions of church. But we must be honest with ourselves that this enormous wealth didn’t appear out of thin air or just through the gifts of faithful saints. In many denominations, institutions, and churches, their wealth was made possible by two key stolen inputs: land and people. Land was stolen from indigenous people, and people were stolen from their land.

The legacy of slavery and stolen land is embedded in the very fabric of our economic system in the United States. Much of the wealth of our nation has roots in money made on the backs of people who were enslaved on land taken from indigenous peoples. And church institutions are just as bound up in this reality as any other part of our society. Historically white church institutions own huge endowments and incredibly valuable property while Black and indigenous churches often have very little generational wealth to draw upon.

The campus church where I serve as Executive Director, Pres House, is built on the traditional, ancestral homelands of the Ho-Chunk, who lived in the Madison Wisconsin (Four Lakes) area long before Europeans colonized the area. Virginia Theological Seminary and Princeton Theological Seminary (my alma mater) have both recently completed studies of their historic ties to slavery. Princeton Seminary currently has a $1 billion endowment. The source of this wealth is intimately tied to the enslavement of people.

In the nineteenth century, donations to the seminary came from slaveholding individuals and congregations. For a period of time, the early seminary endowment was invested in Southern banks that were financing the expansion of slavery. As much as 30 to 40 percent of the seminary’s pre–Civil War income can be traced to slavery. The first three professors of the seminary all used slave labor at some point in their lives—in some cases while teaching at the seminary. The upstream source of the seminary’s current wealth is filthy and polluted.

“So what?” some might ask. That was a long time ago. Church institutions reject slavery today and many use the income from their endowments to seek justice and serve their neighbors. The money made from slavery generations ago is now being put to good use isn’t it?? Isn’t the good that they are doing with the money enough to “clean” up the sordid history of where that money came from?

Perhaps. Certainly putting “dirty” money to work for good in the world is preferable to continuing to use it for harm. But is it enough? I am not convinced it is. As Ta-Nehisi Coates bluntly states in “The Case for Reparations” published in The Atlantic, “America was built on the preferential treatment of white people—395 years of it. Vaguely endorsing a cuddly, feel-good diversity does very little to redress this.” To more appropriately address the injustices of the past, church institutions need to put the proceeds of that tainted money to work in ways that directly create a new form of justice today. Investing capital and using property differently could be one form of reparations.

Reparations is the idea of making amends for a wrong that has been committed. Reparations is an attempt to restore justice and often involves paying money to those who have been wronged. There are many ways that churches can think about reparations but I offer two suggestions here that relate specifically to the billions of dollars of invested assets and property that many of our church institutions (we) own:

Giving up “ownership” and control is not easy. But much of the wealth contained in investments and property within the church was sinfully stolen. It is long past time for meaningful reparations. White individuals and historically white institutions must be willing to invest in businesses, neighborhoods, and social enterprises that are owned and led by people of color. And to do so in such a way that ownership accrues to those who have for centuries created, but not benefited from, wealth. Done correctly, property and economic development using impact investing as fuel has the potential to shift wealth back from the descendants of slaveholders to the descendants of slaves. It is time to invest differently in the future in order to begin to repair the past.