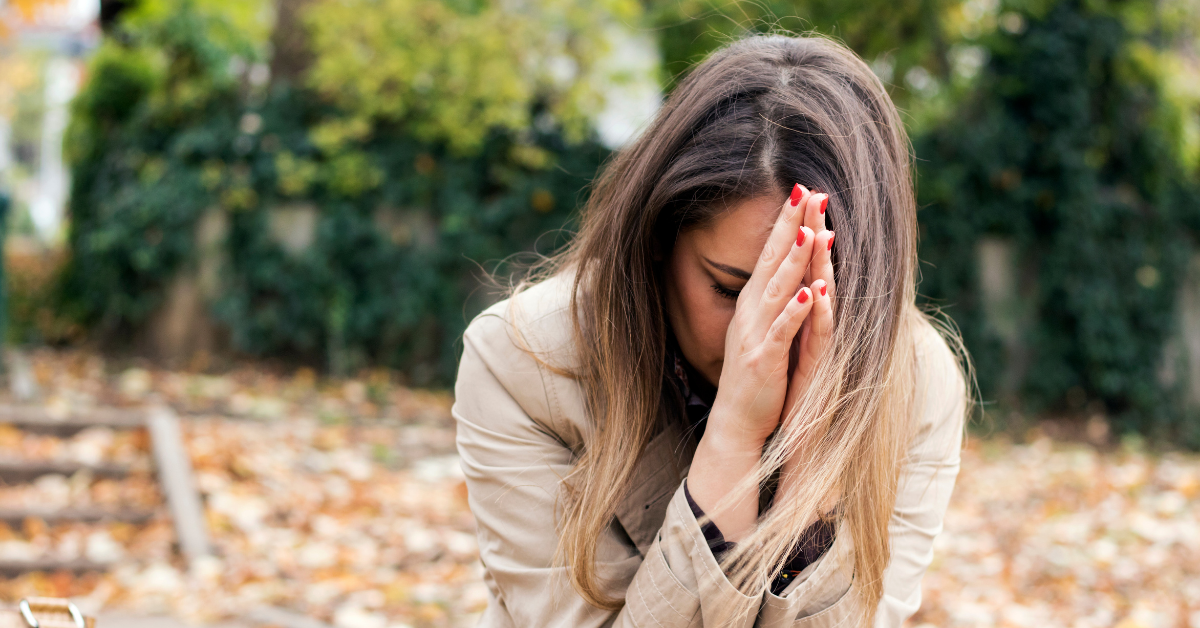 Listen to and make room for survivors of spiritual abuse
by Katie Langston | March 18, 2021

It was Good Friday. I hadn’t grown up with Good Friday, because Mormons don’t observe the liturgical calendar, but I’d heard of it—probably on TV or in a movie somewhere. I didn’t even know what Good Friday was, just that other churches commemorated it and that it happened a couple of days before Easter.

But that year—over a decade ago now—I was beginning to feel as if I might like to make a change.

I called my hairdresser, one of the few non-Mormon acquaintances I had, who I knew was active in a local Christian congregation. “Hey, do you think I could attend a Good Friday service at your church?” I asked.

She was surprised to hear from me. “Uhh…sure,” she replied.

During the service, I kept to myself near the back of a crowded elementary school auditorium. The liturgy was simple: congregational singing accompanied by the piano, prayers, a sermon. No one greeted me. I didn’t even see my hairdresser until afterward, when I gave her a quick wave on my way out the door.

Back in my car, I soothed myself with deep, calming breaths. No one knew how difficult it had been to work up the courage to attend the service. No one knew how afraid I felt to admit, even to myself, that I was interested in exploring other traditions. Attending a Good Friday worship service might seem like a pretty mundane experience to most people, but for me, it was a cataclysmic milestone.

It all started a couple of years prior when I began to wonder if some of the Mormon practices I’d been raised with were unhealthy. For years, it wasn’t a question I had permitted myself to ask. But after a profound experience with God’s grace, I found myself doubting Mormonism for the first time.

Specifically at issue was something Mormons call “worthiness interviews”—a practice in which Mormon members are expected to meet regularly with their lay (read: untrained), male leaders to affirm they are complying with the church’s standards. Often, these interviews include detailed interrogations of sexual behavior, even with children as young as eleven and twelve. Those deemed “worthy” are permitted to participate in the church. Those deemed “unworthy” are disciplined and excluded from many church rituals, activites, and experiences.

I had been subjected to dozens of such interviews over the course of my life. But as I grew in my understanding of God’s grace, I began to see that these interviews could not be reconciled with the gracious and forgiving God I had encountered; more significantly, I began to realize they were abusive and had caused me significant trauma. It took years (and lots of therapy) to untangle the impact of years of routine spiritual abuse on my mental, spiritual, relational, and emotional life.

It’s important to note that even though my trust in my church had been shattered, my yearning for God did not diminish. To the contrary, I would say that my yearning for God increased. But because of my past experiences, I felt anxious and afraid whenever I contemplated exploring a new faith community. It didn’t help that many of the churches I attempted to connect with didn’t know what to do or how to minister to someone in my situation. So I stayed on the periphery of several Christian communities, curious but frightened, unsure how to engage or what to expect.

No two stories of spiritual abuse are alike. Some, like me, were in high-demand systems that required conformity and compliance. Some were manipulated. Some were shamed. Some were physically or sexually assaulted. Some, particularly our LGBTQ+ siblings, were told they were aberrations or abominations. Some fell under the rule of a single charismatic leader. Some were oppressed by rigid, coercive structures that covered up accusations of abuse and misconduct.

Becoming a sanctuary for those who have been spiritually abused is a beautiful, healing ministry that can help people recover trust in God and hope in Christ, and open up new pathways of growth and flourishing. Not only that, it can provide meaningful opportunities for discipleship with members of your Christian community who have not experienced spiritual abuse, but can come alongside those who have.

To Become a Sanctuary for Survivors

Here are some ideas on what you can do in terms of practice and posture to make your church a sanctuary for survivors of spiritual abuse.

Embrace nuance. Some of the leaders of Christian communities that I speak with are afraid of being too nuanced or complex in the ways they teach and preach the gospel, out of fear that they might plant doubt in the hearts and minds of their hearers. But survivors of spiritual abuse have already had simplistic interpretations of the Bible or the Christian tradition shattered by their experiences. They need to see maturity and nuance modeled as they put their faith back together. Hold space for complexity, for unanswerable questions, for the brokenness of history. (And for what it’s worth, I have found that even those who have not experienced this kind of shattering appreciate nuance. People may surprise you with what they can handle.)

Be open but not overbearing. When I finally joined my first church after Mormonism (House of Mercy in St. Paul, Minnesota), I was relieved at what a gentle landing place it was. I was invited, but not expected, to participate. Skeptics and atheists were as welcome in the pews as devout believers. When I had coffee for the first time with Pastor Debbie Blue (I was still a nominal Mormon then), she just listened. “What a journey you’re on,” she told me. “We’re here for you as you go at your own pace, whatever you decide and whatever you need.” Which brings me to the next point…

Listen, listen, listen. Stories of abuse and trauma come out in many ways. Some people are dying to share their experiences with a spiritual caregiver who can witness and affirm their pain, and it will all come pouring out the first time you speak with them. Others are hesitant to open up, and will reveal their stories in fits and starts as you build trust. Leave an open door. Ask questions. Don’t assume you understand the culture of the community from which they’re coming. Don’t try to “fix” things for them. Just be present and let them know you see them and hear them.

Make spiritual content available online. Many survivors of spiritual abuse are seeking ways to reconnect with God, but aren’t ready to show up to a church service. Let people get a sense of who you are from the privacy of their own homes. Livestream your services. Post devotions and reflections on your website. Create shareable social media content, especially short, meaningful videos. Start a sermon podcast. You never know who is lurking.

Consider starting a support group. One of the most helpful experiences I had was with a support group for people transitioning out of Mormonism, hosted by a congregation in Salt Lake City. It was led by the pastor and members of the congregation who were either ex-Mormons themselves or had been trained in ministering to folks who were leaving Mormonism. Another example is a friend of mine from seminary who hosts a regular Zoom Bible study for the spiritually curious. She’s gathered a tight-knit group of people, several of whom come from fundamentalist backgrounds, who are carefully and cautiously dipping their toes into re-engaging faith. You might be surprised at the number of people in your orbit who have had experiences of spiritual abuse. Making something like this available could draw many who are longing to experience grace in community.

The important thing to remember is that Jesus is ready to offer his healing balm to everyone—even those who have been wounded in his name. Pray and discern how you can minister to survivors of spiritual abuse. They are all around you, and they are ready to hear the gospel of grace. Choose one of the steps above to begin.

And you are invited to experience more by joining the author of this blog post and two others for a free Book Hub event on April 8th: Writing Spiritual Stories. 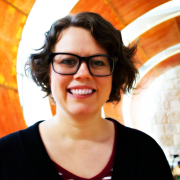 Katie Langston is a doubter by nature and a believer by grace. She grew up Mormon in Cache Valley, Utah, and is the author of Sealed: An Unexpected Journey into the Heart of Grace, a memoir about her conversion to Christianity and a meditation on faith, family, fundamentalism, healing, and belonging. Katie is the director of digital strategy for Luther Seminary's innovation team where she oversees digital projects aimed at cultivating vibrant Christian spirituality in a postmodern, post-Christian cultural context.