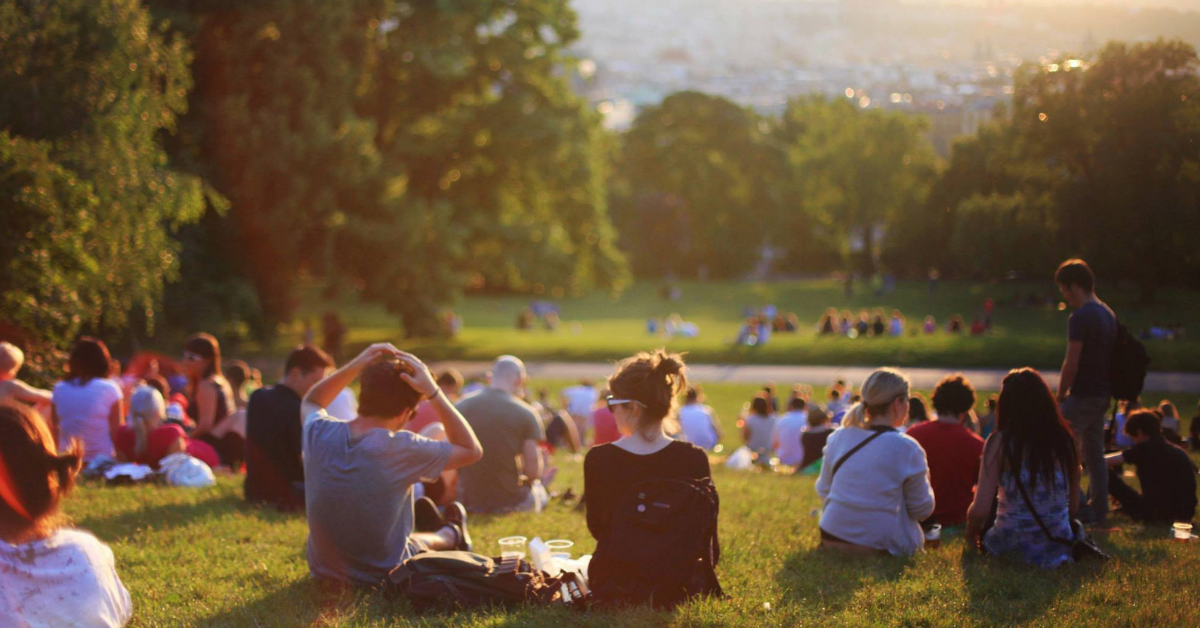 From the Age of Association to Authenticity

What the End of the Age of Association Means for the Church
by Dwight Zscheile | August 11, 2021

Two years ago, I wrote a blog post entitled, “Will the ELCA Be Gone in 30 Years?” that mapped out some ominous institutional affiliation and participation trends facing the Evangelical Lutheran Church in America. The impact of the pandemic on congregational affiliation and participation is not yet clear, but it will likely only accelerate the disintegration already taking place, not only for mainline denominations but many other religious institutions more broadly in America. This is not to say that Christianity itself is going away but rather its dominant institutional forms of the past two centuries. In this piece, I want to offer a bit more context on an underlying cultural shift taking place that helps explain the trend and invite leaders to reexamine the focus of their energy and work.

The Rise of the Age of Association

Ted Smith, a professor at Candler School of Theology, delivered a brilliant series of virtual lectures at Union Seminary in Richmond this spring called “No Longer Shall They Teach One Another: The End of Theological Education.” In these lectures, he describes a cultural change that took place in the late 1700s and early 1800s in America. Previously, there was a standing order in which congregations tended to function in an established parish model, with political, ecclesial, and economic powers tightly intertwined. Churches were established by law, supported by taxes, and even oversaw public schools. One prepared for ministry as an office tied to a particular place (a specific local village or neighborhood) through a classical education and apprenticeship.

This was replaced by a new social order that emerged in the late 1700s—the Age of Association. Congregations came to be understood as voluntary associations that had formal membership and were funded by donations. Church was legally disestablished. Denominations were created and understood themselves as one religion among a number of legitimate options. Ministry became something of a profession, and seminaries arose to provide professionalized theological education.

Think of Alexis de Tocqueville’s fascinated descriptions of an America in which citizens organized themselves into all kinds of voluntary societies to accomplish different purposes. Charles Taylor calls this the Age of Mobilization because people felt a new freedom to mobilize together to connect and get things done to improve their lives and the world. The church wasn’t the only one to embrace this model wholeheartedly; it also led to a rich variety of civil society organizations—from Masons and Elks to Rotary and Garden Clubs, from Girl Scouts to labor unions. There were significant limitations on these Age of Association structures in terms of who could access and lead them, of course. The professional model of ministry was designed to be exclusive with high barriers to entry. Nonetheless, the Age of Association unleashed a tremendous amount of energy and dynamism in American society and American Christianity.

The Age of Association paradigm of society has been unraveling for the last half century. The unraveling began in earnest in the late 1960s with the shift toward an Age of Authenticity. In the Age of Authenticity, the focus is on discovering and expressing one’s true self. Institutions are seen suspiciously—as confining at best to one’s journey of self-discovery and oppressive at worst (as indeed many have been). In the Age of Authenticity, individuals become increasingly dis-embedded from voluntary associations and institutions without re-embedding. Identities are understood not to be ascribed but constructed and performed by individuals through a series of choices. Economic and social burdens and responsibilities are displaced from institutions onto individuals (think of the replacement of traditional pensions with 401Ks and the rise of the gig economy). Smith points out that the most economically vulnerable people are now the most likely to leave associations, including congregations.

The end of the Age of Association is partly why our political system is so dysfunctional right now; it is a product of that era and depends upon its patterns of affiliation, negotiation, and engagement. Countless voluntary organizations in civil society such as unions, scouting, and clubs are facing precipitous declines in membership and participation. This is much larger than the church.

The vast majority of congregations in America were birthed in and designed for the Age of Association. They are sustained by voluntary membership, giving, and participation—all of which make less and less sense in the Age of Authenticity, especially to emerging generations. People feel less and less of a need to affiliate with an organization to find meaning, community, and purpose; that is understood instead as a highly personalized journey. This is an era of “loose connections,” to use Robert Wuthnow’s phrase.

What does this mean for the church and its leaders? To the extent to which leaders’ energy is focused on trying to sustain and grow the Age of Association model of congregation, judicatory, or denomination, returns on that investment will be limited. The Age of Association model still functions in some places and with some people, particularly older generations. It is not fully dead yet, but neither does it look like it has much of a future. Trying to reverse the organizational decline of Age of Association institutions is unlikely to succeed and, more importantly, distracts us from the opportunity for faithful Gospel witness presented by the Age of Authenticity.

In the Age of Authenticity, everyone is expected to find meaning, purpose, and community on their own. While the structures that carried those things for generations are viewed suspiciously and people aren’t looking to join and support them, the Age of Authenticity offers huge openings for the Gospel to speak into people’s lives. Many people are isolated, anxious, divided, pained by injustice, weighed down by guilt and shame, and burdened by trying to invent themselves. They are hungry for healing and hope in a culture that seeks the good without God. The narratives offered by society are not adequate to make sense of the depths of suffering, ambiguity, and despair in people’s lives.

Imagine if your work as a leader was simply to join people where life is being lived in today’s world, form relationships, listen to their longings and losses, cultivate community, and draw deeply on the rich traditions of Christian theology and practice to help them make spiritual meaning. Imagine if this spiritual work was the primary work of ministry—not administering and staffing programs, managing a non-profit, securing volunteers, running annual fundraising campaigns, worrying about decaying buildings. Consider how much energy is being spent on maintaining Age of Association institutions, where the primary focus ends up being on the institution itself, not its spiritual purpose. Let’s be honest—many congregations function predominantly as social and cultural rather than spiritual and theological institutions.

The core work of ministry in the Age of Authenticity is helping people make spiritual meaning of their lives and world. It involves introducing people to the simple practices that have shaped faithful Christian discipleship in every context and every age—prayer, scripture study, forgiveness and reconciliation, serving the needy, Sabbath, fellowship, etc. The organizational container for those practices is changing, but the core practices of Christian faith endure.

Living in the Between Times

Ted Smith observes that we live in a between time where it isn’t clear what the new organizational paradigm will be for Christian communities. It may look more like networks of micro-communities. The church is currently getting smaller as well as larger. Megachurches have flourished because they speak directly into people’s longings and losses in daily life while often asking little in the way of institutional maintenance or even formal membership. Mid-size programmatic congregations will probably struggle the most for the foreseeable future. We need to birth and try out countless new expressions of Christian community embedded where life already happens for people. Legacy denominational systems are not designed for this and will continue to struggle for relevance.

Claiming the freedom to focus on the core work of spiritual formation, discipleship, and witness may seem risky in Age of Association institutions that lost that focus long ago. It will involve renegotiating expectations. Yet the alternative is far riskier. There is no managing our way out of the end of the Age of Association. The church is called to witness to the Gospel of Christ in every era. The Age of Authenticity, fraught with false promises as it is, has arrived, and the church must learn to inhabit it critically and faithfully. 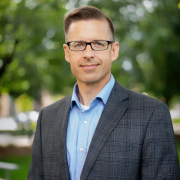 Dwight Zscheile is vice president of innovation and professor of congregational mission and leadership at Luther Seminary. His books include The Agile Church: Spirit-Led Innovation in an Uncertain Age and the forthcoming Leading Faithful Innovation: Following God into a Hopeful Future (with Michael Binder and Tessa Pinkstaff).