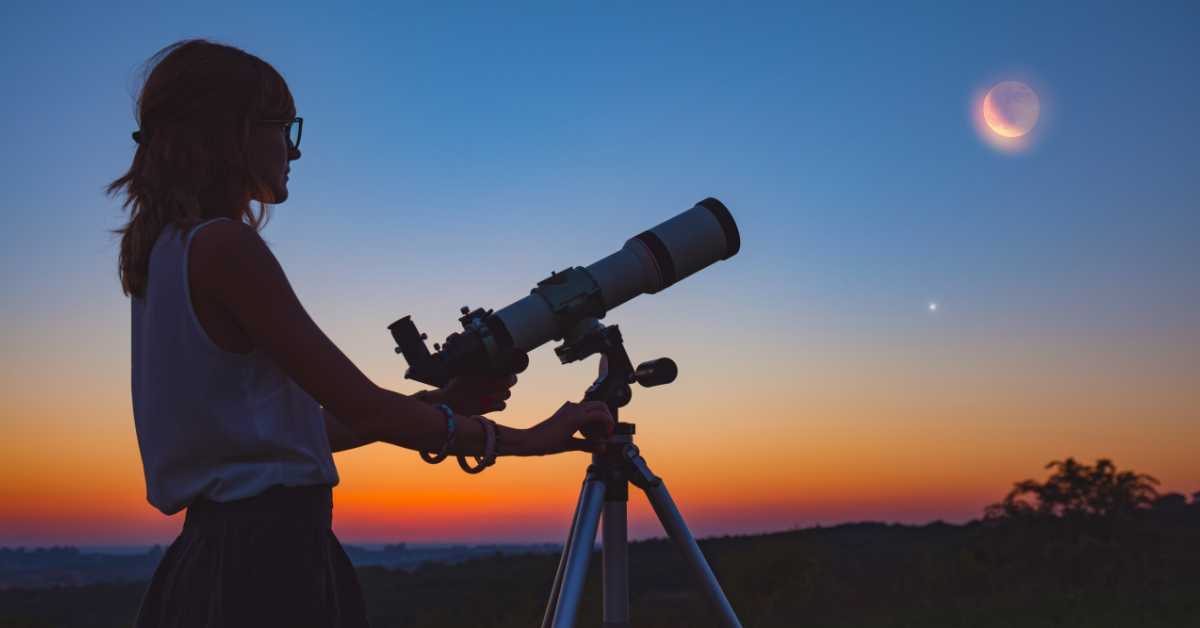 Why I Bring Science to Church

Republished with permission, this article originally appeared on Science for the Church.

Having served as ordained clergy for 25 years, I’ve learned that science can present either roadblocks to belief or roadways to a deeper engagement with God.

Ultimately, I took that second option. I determined that the insights of science lead to a deeper appreciation of the God I know in Christ. And that’s why I bring science to church today: studying God’s glorious creation is good for my soul, and it’s good for the church. In fact, as I heard at a science and religion conference a few years ago, “Every scientist I know began with a profound experience with nature.” Like José, an NYU grad student in biology, who told me that his path to science happened when he first “studied bugs in a microscope.”

José summarizes my point. It’s good for the church and for our souls to study the nature of God’s creation.

Go to Berkeley, Become a Christian

Let’s look for a moment at the first option—the one where science is a roadblock—and ponder that around 60 million American adults are religiously unidentified. Actual church membership is also at a low ebb. Just recently, Gallup found out that less than half of Americans belong to a religious community of any kind, which is down 20 points from the year 1999 when it stood at 70% (where it had been for six decades). The Barna Group studied why 18-30 year-olds walked out the back doors of the church and never came back—or may have never entered at all—and heard this as one of the six main reasons, “Churches come across as antagonistic to science.”

If you were to look back at my childhood, it wasn’t at all apparent that I’d take this path toward faith. My family lionized Ayn Rand, the famous atheist who championed Objectivism and the “virtue of selfishness.” To use the language of William James, Christianity for me wasn’t a “live choice.”

I did appear very occasionally in church. And through Christian friends, I had vague inklings about what it meant to believe. But I first truly understood “mere Christianity” from C.S. Lewis’s book of the same name, which was  handed to me by a high school friend with these words, “Here’s something that will speak to you—especially if you think Christianity is, frankly, for idiots.”

Clearly my parents wouldn’t approve of my reading this seditious literature, and so I shrouded it in a nondescript brown cover. At night, as I read Lewis’s insights, I was struck by his wisdom and by his reasoned and reasonable faith.

That was my junior year, and any faith remained embryonic for a while. Then I went to U.C. Berkeley and became a Christian… which might sound like a punchline.

And here’s where a remarkable incongruity came in. I was living in a fraternity, which—shall we say?—challenged my gangly, adolescent faith ethically, and I was studying at a world-class school, which took on my faith intellectually, frequently on the basis of scientific rationality.

That started me on a long path of studying the intersection of my faith with science, a path that led me to recognize the particular beauty of knowing more about science and thus more about God.

The Beauty of It All

I mentioned my family above, and it was my mother who gave me a particularly acute sense of beauty. And I’ve learned that human beings are drawn to discover beauty in structure and proportion, and in grasping how things come together.

Before proceeding further, it’s important to point out that science also describes the ugly sides of nature. As Christians, we know that at the center of our faith, there’s the horror of Christ crucified, for example, as in Matthias Grünewald’s Isenheim Altarpiece. Life is not unmitigated beauty. And yet, our beautiful redemption in Christ emerges through his suffering.

With that in mind, consider the words of biologist and Science for the Church advisor Jeff Hardin, “Beauty, yes, that’s something very important to me. So, for me, the world that God has made is beautiful. And that when I perceive things that are beautiful, to me that’s a pointer to God himself, the author of things that are beautiful—things that are true. When I look at embryos as they’re developing, the images that we capture with our microscopes reflect this beauty. Some of the images that we generate are, to me, as beautiful as a stained glass of a cathedral or a beautiful painting by a master artist, and they cause me to ponder ‘Who is author of this beauty?’”

The 18th century Puritan Jonathan Edwards models this sort of reflection. In his late teens, he wrote in a letter “Of all insects, no one is more wonderful than the spider.” I’ve mentioned elsewhere that I found beauty during sixth grade Outdoor Education when I discovered the ubiquitous banana slug in the Santa Cruz Mountains; Edwards saw beauty in “flying” spiders common to New England. His observations about nature led him to nature’s God. “For as God is infinitely the greatest being, so he is allowed to be infinitely the most beautiful and excellent: and all the beauty to be found throughout the whole creation is but the reflection of the diffused beams of that Being who hath an infinite fullness of brightness and glory.”

I close with the words of C. S. Lewis, from whom I’ve learned so much: “We do not want merely to see beauty… We want something else that can hardly be put into words—to be united with the beauty we see, to pass into it, to receive it into ourselves, to bathe in it, to become part of it.”

As the church, let us “pass into” beauty so that it increasingly characterizes our common life. Beauty indeed is a key reason why I bring science to church.

And consider joining the author for a live, online course Mere Science and Christianity on Wednesdays in July. Find out more here.

About the Author
Greg Cootsona is a scholar, pastor, and author. He is a lecturer in Comparative Religion and Humanities at Chico State University and co-director of Science for the Church (scienceforthechurch.org), which offers resources for Christian congregations to integrate mainstream science into their ministries. Before that, he served for 18 years as a Presbyterian Church (USA) pastor in New York City and Chico, CA. He is an advisor for BioLogos, the AAAS’s Dialogue on Science, Ethics, and Religion, Sinai and Synapses, and the Center for Theology and the Natural Sciences. Greg has authored seven books, including Mere Science and Christian Faith: Bridging the Divide with Emerging Adults (2018).