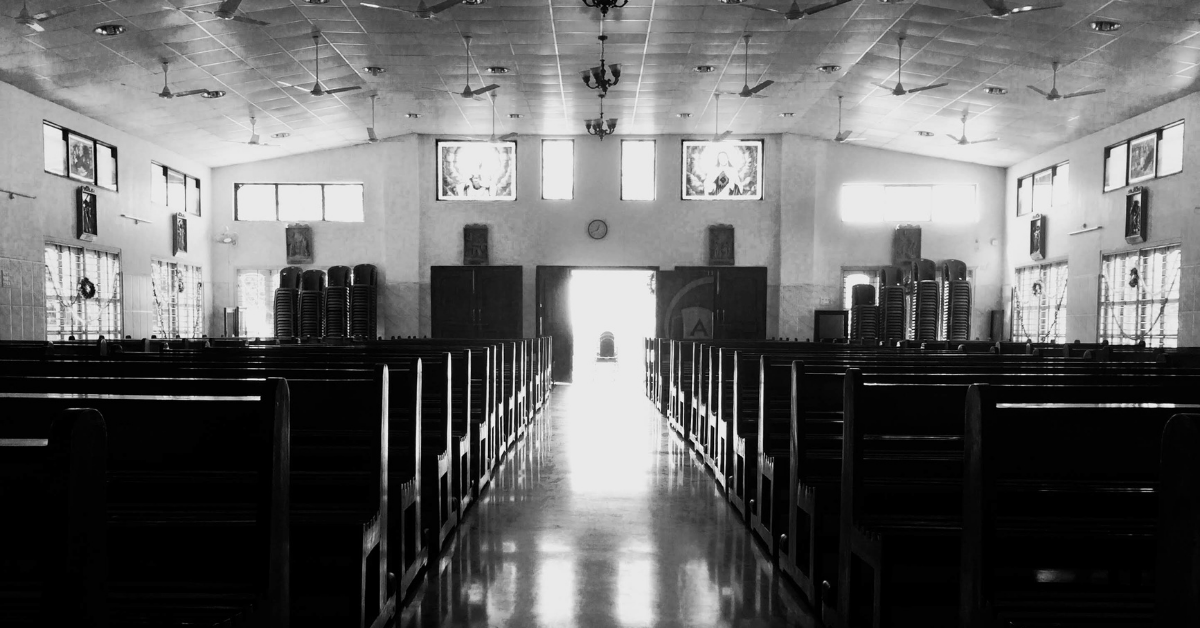 What I’m Reading Now: Not Dead Yet

In the article “Not Dead Yet”, Diana Butler Bass reflects on the surprising US data that shows white mainline Protestants have been increasing in numbers, while the number of Americans who fall into the category of white evangelicals has sharply declined.

In 2016, white mainline Protestants sank to their all-time low as a percentage of the American population: 12.8% In the four years following, the number starts ticking up – reaching 16.4% now, the highest percentage since 2009.

At the same time, the percentage of people who identify as white evangelicals has been sinking – in an astonishing fall from 23% at the 2006 baseline in this data set to 14.5% now.

Numbers alone don’t tell the story. Bass uses these statistics as a jumping off point to reflect on American Christianity and changing trends in church life from before and during the pandemic.