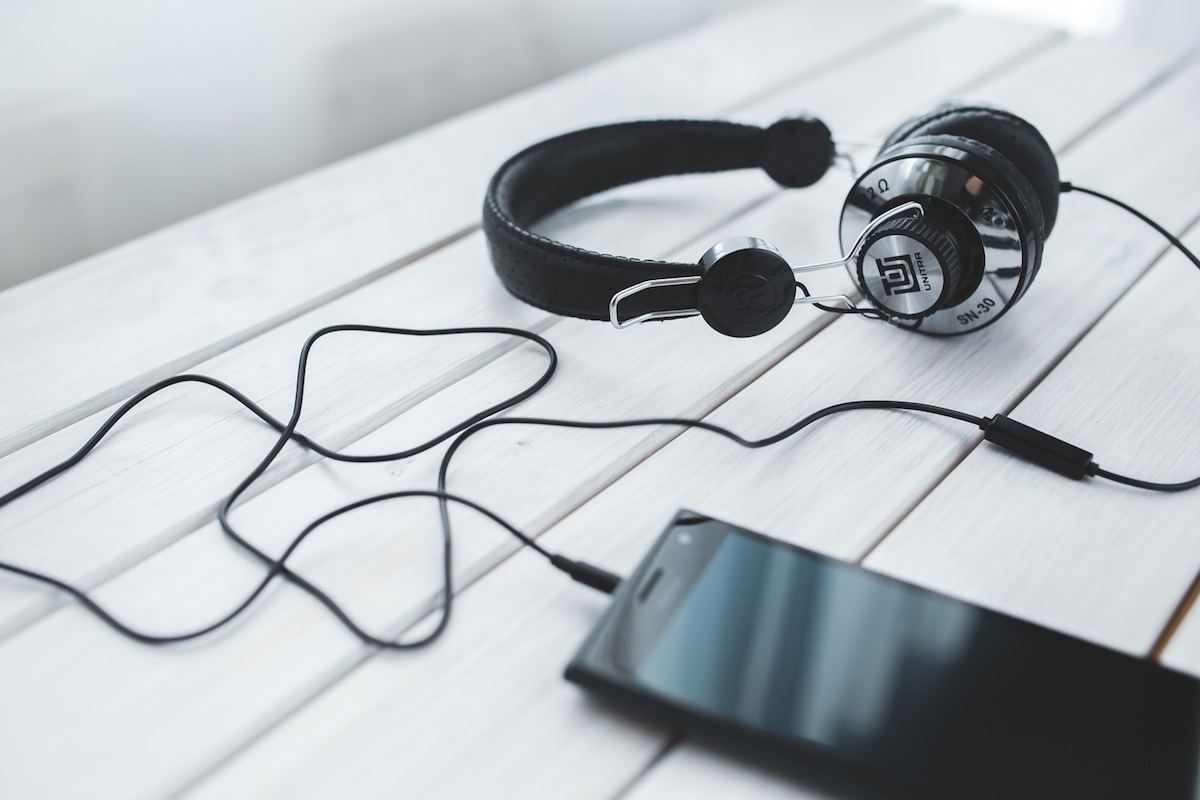 What I’m Listening To Now: “Seeing White” series on podcast Scene on Radio

A recommendation from Luther Seminary’s campus pastor
by Faith+Lead | June 5, 2020

“The Scene on Radio Series Seeing White is a 14 part series that takes a look at whiteness. It also has an accompanying study guide resource for congregations and communities.”

From the resource’s home page:

“Just what is going on with white people? Police shootings of unarmed African Americans. Acts of domestic terrorism by white supremacists. The renewed embrace of raw, undisguised white-identity politics. Unending racial inequity in schools, housing, criminal justice, and hiring. Some of this feels new, but in truth it’s an old story.

Why? Where did the notion of “whiteness” come from? What does it mean? What is whiteness for?”

Scene on Radio host and producer John Biewen took a deep dive into these questions, along with an array of leading scholars and regular guest Dr. Chenjerai Kumanyika, in this fourteen-part documentary series, released between February and August 2017.”