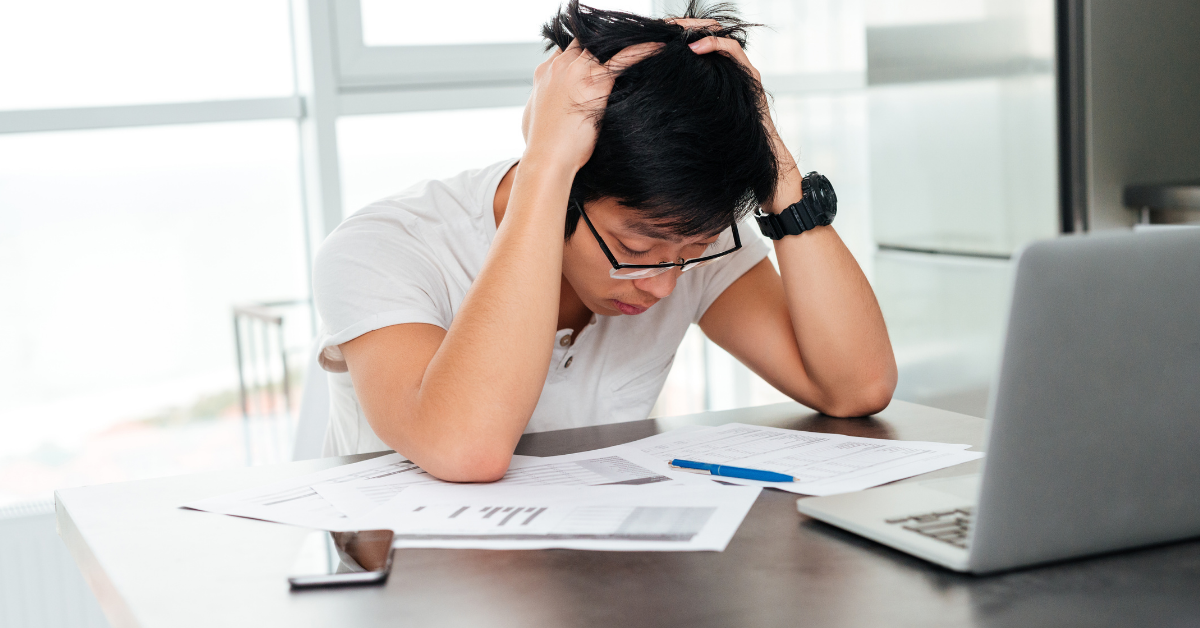 The “We Have No Money!” Letter

Each November, and occasionally in May or June, someone from the Finance Committee drags out the “OMG We Have No Money” letter. It’s a typical plea to help keep the church’s lights on so that we can stop cutting ministry.

We do this because we have done it before and, sometimes, we see a bump in giving.

This letter does more harm than good, and I strongly encourage discontinuing it. But what about the funding gap?! Don’t worry, I will give you a better alternative to grow funding to your ministry.

The “No Money” letter is popular because it does generate a few gifts allowing organizations to survive another season. These gifts tend to come from the same faithful people who love the church deeply and fear that perhaps it could go out of business. They give out of fear and obligation—far from joyful giving.

This letter assumes that you have a money problem. I don’t think that’s really your problem.

Money is a lagging indicator. It reveals that a problem exists, but itself is not the problem.  Rather, it is most likely a motivation problem: by and large, the congregation is not excited to support your ministry. People must be inspired to give generously. When giving only to keep the lights on, church leadership is giving the impression that ministry is barely holding on. With this perception, givers tend to hold back from what they are actually capable of giving—or they will give those funds to other organizations they believe are on better financial footing or making a bigger impact.

Inadvertently, this letter has the potential to offend your most generous donors. This happened to me one year. My wife and I increased our giving significantly to our congregation one year; then, a few months into our new giving, we received a message that the church was “running out of money”. I was left wondering why everyone else in the congregation was holding back while we had already increased our giving so much. It turned out, when research was done, that most of the congregation had actually joined me in more generosity, but one member who gave $22,000 per year had passed away and no longer was giving. Had the letter mentioned this, the misunderstanding about my own congregation’s enthusiasm for our shared ministry could have been avoided.

This “No Money” letter reminds me of the disciples right before Jesus fed the 5,000. The disciples claim there isn’t enough food for all these people. Jesus tells them to have the crowd sit down and see what is available. As food was shared, not only was there enough for all, but an excess of leftovers was gathered.

Maybe your Finance Committee is deeply committed to the “No Money” letter. Change can be difficult. If that is the case, agree that they can send this letter only after they do the following:

Every communication is important. If we want to create a culture of abundance, we must take care that we don’t ruin that with a panic letter that reinforces scarcity thinking.

Want to think more deeply about giving together? Register for the Culture of Generosity course, led by the author Mike Ward.

About the Author
Rev. Mike Ward, CFRE spent twelve years as VP of Advancement for NovusWay Ministries following four years as a parish pastor where he endured two capital appeals. He is now called by the North Carolina Synod, ELCA to full-time stewardship ministry where he is a partner for GSB Fundraising and focuses his consulting on annual stewardship and capital appeals. Mike’s clients include Lutheran, Methodist, Presbyterian, Congregational, and UCC churches and denominationally affiliated ministries. His first book, Abundance: Creating a Culture of Generosity was published by Fortress Press in 2020 and became the publisher’s top seller in its first year.