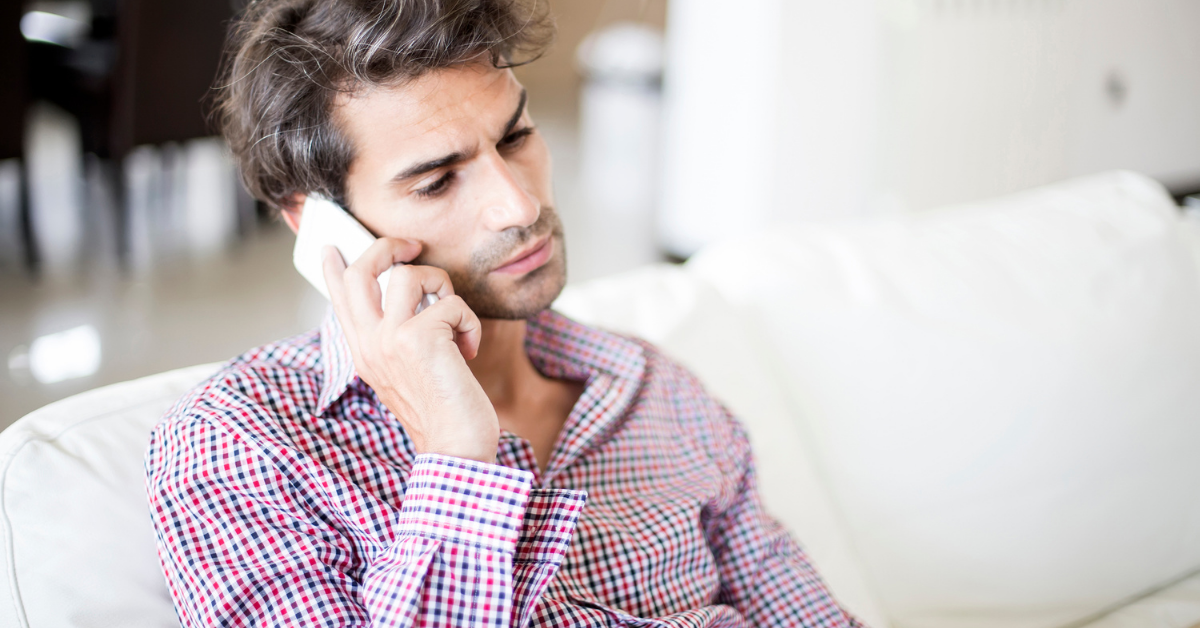 The Untold Story of Medical Debt

About four years ago, as Rev. Chick Lane and I were traveling back from a stewardship event in East-Central Wisconsin, I received a phone call that would change my and my family’s life forever. Chick and I had been chatting away as we drove, as old friends do, and when I finally grabbed my phone out of my purse to check my calendar I saw that I had five missed calls from my husband. Now my husband is the type of guy who rarely calls twice in a row so I was alarmed to see he had called five times. I immediately called him back and was greeted by the voice of a paramedic who assured me that my husband was breathing and conscious, but he had been injured in a serious car accident.

My husband sustained injuries to the ribs, one knee, and one ankle. He underwent surgery the day after the accident and was hospitalized for two days. The next few months, while my husband was on short-term disability recovering from his injuries, was a sea of doctor’s appointments, prescriptions, physical therapy, and phone calls to insurance providers. While I’m happy to report that due to my husband’s determination, perseverance, and strict adherence to the doctor’s orders, he has made an almost full recovery but, he will continue to be in pain everyday for the rest of his life.

As traumatic as the entire experience was for both my husband and I, particularly in the first few days and weeks, the trauma would only be heightened as the bills came rolling in. I will never forget the first hospital bill I received which amounted to more than the cost of my entire first year of college. I was in complete shock as the bills continued to add up. Keeping up with the bills and various insurance policies to ensure everything was paid in a timely manner became a part-time job. While my husband received medical care for only six months following his accident, it took us two and half years to get all of the bills sorted and paid. During that time, one bill ended up in collections because the provider forgot to bill us and one hospital bill took over a year to resolve because it had been billed incorrectly. Had I not understood the details of our health insurance plan and had relationships with people who could help me navigate this complex system, I would have followed the hospital’s advice to start a payment plan to repay this bill which was for over $22,000.

Why would I share this story like this? This month’s theme is trauma, and we’re focusing specifically on financial trauma. Over the last ten years, I’ve seen the issue of debt move to center stage in financial wellness initiatives—which I applaud. However, the debt that’s most often talked about is student loan and credit card debt. Medical debt is almost always left out of the picture.

According to the U.S. Census Bureau:

While I’m sure we can all agree that medical debt is traumatic, what can the church do about it? 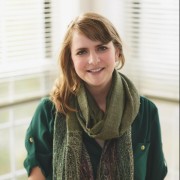 Grace Duddy Pomroy is the Director of the Stewardship Leaders Program at Luther Seminary. She’s a lay, millennial stewardship leader, speaker, and financial educator based in Minneapolis. She is the co-author of the stewardship book, Embracing Stewardship: How to Put Stewardship at the Heart of Your Congregation’s Life, as well as author of the 2013 ELCA stewardship resource, “Stewards of God’s Love.” Grace blogs on her website: www.gracepomroy.com where she helps people connect their money and their values to create a more fulfilling life.