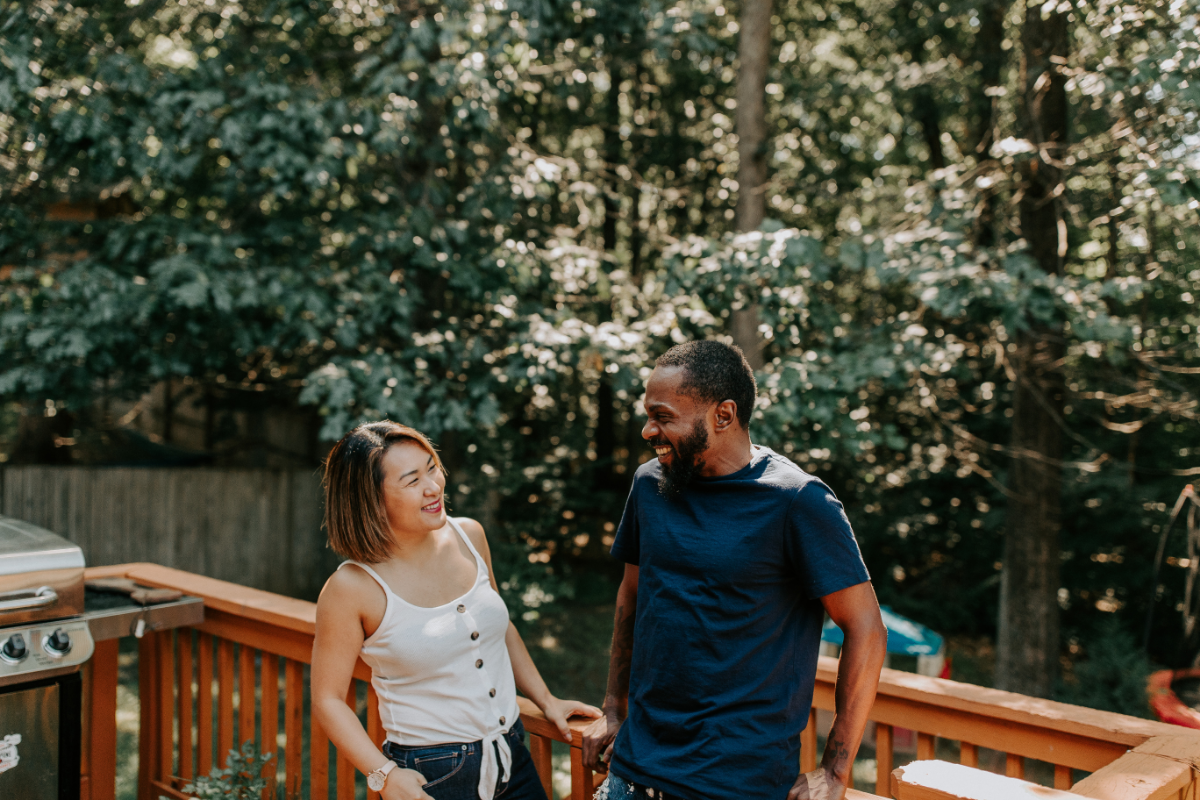 The Practice of Unfreezing

Break the ice with embodied conversations about race.
by Joe Davis | July 29, 2020

Conversations about race may be happening more often, but that doesn’t mean it is any easier to talk about.

Much of this has to do with the body’s physical response to racialized experiences. For the sake of survival, the body is only concerned with responding to one question, “Am I safe or am I in danger”. The threat of danger can be real or imagined, but the body will still do everything it can to feel emotionally and physically safe, which often shows up as fight, flight, or freeze protective reflexes.

According to body-centered therapist Resmaa Menakem, this is what can happen when we talk about race. Even the mention or thought of race can be perceived as a threat that sends the nervous system haywire and inhibits the ability to engage authentically.

The good news is that we can develop the ability to deepen our awareness of the body’s stress responses and strengthen our capacity to stay socially engaged around race—but it takes practice and is best practiced when in community. Resmaa’s book, “My Grandmother’s Hands: Racialized Trauma and the Pathway to Mending Our Hearts and Bodies”, offers a number of somatic practices including breathing and humming exercises that can help regulate the nervous system. The more we practice the more we can hold space for conversations about race.

Would you expect to be skilled at talking about race by simply watching films and lectures or reading articles and books—without any embodied practice?

Too often we watch, read, and over-intellectualize race as a distant and abstract concept without remembering that it lives in our bodies. Author Ta- Nehisi Coates writes in “Between the World and Me”, “But all phrasing—race relations, racial chasm, racial justice, racial profiling, white privilege, even white supremacy—serves to obscure that racism is a visceral experience, that it dislodges brains, blocks airways, rips muscles, extracts organs, cracks bones, breaks teeth…You must always remember that sociology, the history, the economics, the graphs, the charts, the regressions all land, with great violence, upon the body.”

Through the incarnation, Jesus shows us the significance of the body. He could have traveled all across what is now modern-day Israel, Palestine, Egypt and Lebanon, giving his disciples a recommended reading list of his favorite scriptures or telling them to watch him heal and liberate others. But he invited them deeper into a community of embodied practice where they learned to do as he did. “And he took bread, and when he had given thanks, he broke it and gave it to them, saying, ‘This is my body, which is given for you. Do this in remembrance of me’” (Luke 22:19). Of course, they forgot and messed up and made mistakes. Over and over again. But they were much better off practiced than they were unpracticed. With each “failed” attempt, they learned something new and with each transformative lesson they deepened their collective gospel work and brought heaven closer to earth.

This is why we need communities of practice when talking about race—to help us slow down, pay attention to our bodies, and be present to its healing wisdom. The more we practice, the more we create space to move from being frozen in fear to building resilience. The space to not only have a conversation about race but, ultimately, to actually do something about racism.

Here is a video my friend Dave Scherer and I made about being “frozen” in conversations about race. You can use it to break the ice when practicing in your own context, be it congregation, neighborhood, or family.

Joe and Dave Scherer (in the video content) are teaching online  racial justice courses starting in mid-August. To find out more, visit JoeDavisPoetry.com. 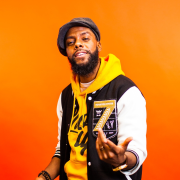 Joe Davis is a nationally-touring artist, educator, and speaker based in Minneapolis, MN. His work employs poetry, music, theater, and dance to shape culture. He is the Founder and Director of multimedia production company, The New Renaissance, the frontman of emerging soul funk band, The Poetic Diaspora, and qualified administrator of the Intercultural Development Inventory. He has keynoted, facilitated conversation, and served as teaching artist at hundreds of high schools and universities including in New York, Boston, and most recently as the Artist-in-Residence at Luther Seminary where he earned a Masters in Theology of the Arts.