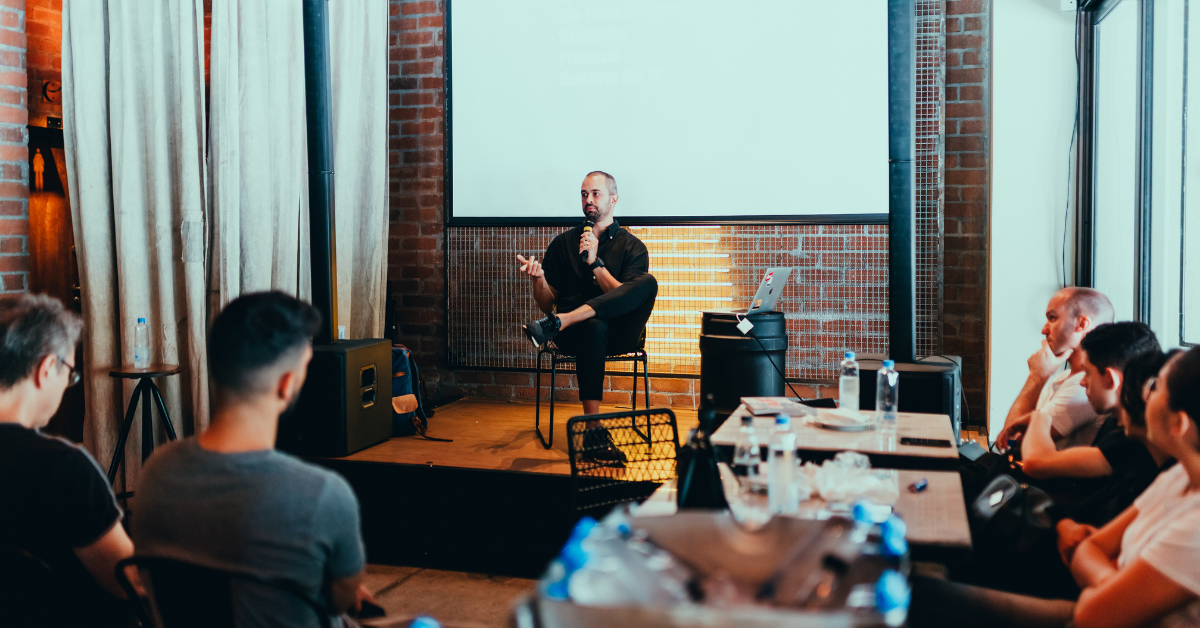 Storytelling and Oversharing: 3 Reasons to Do It Anyway

When I graduated seminary with a master of arts in theology degree, I was  hungry, really hungry, for one thing: the truth. Raw, unfiltered, and  plucked from the earth (although I did at least want to rinse off the dirt). I was living in LA at the time, land of a thousand casting calls. And so I issued casting call #1,001. I was looking for brave folks to feature  in “Tellebration-LA,” a night of adult storytelling I was producing.

Why adult stories? Well, because they’re real. They’re honest. And using the word “adult” in anything had the same effect as saying “sex” or “naked.”  Interested storytellers submitted their audition tapes. Interested audience members clicked the ticket link and packed the house the night of the event, everyone excited, but probably more curious about what was coming.

Two-Buck Chuck in plastic cups and transparent storytellers on the mic made for an explosive night of stories! And the storytellers did not disappoint the voyeurs in the audience; they shared everything—from being employed as phone psychics and phone sex operators, to loving  their eccentric grandfather who popped two Extra Strength Tylenol tablets every morning because he thought they gave him “extra strength.”

The show-stopper invited us into the world of a New York escort, candidly  exploring the power of touch. The final teller had the crowd doubled over with laughter as she reminisced about her mother’s visceral reaction to a  birthday gift from her boyfriend—a $250 set of pots and pans.

People who hover on the outskirts of courage often use fear of “oversharing” as an excuse for never sharing. In coaching and producing storytelling  events around the country, however, here’s what I’ve learned: there’s no such thing as oversharing. The issue is finding the right audience with whom to share. It’s not oversharing if you’re in front of the right people—it’s just sharing. Vulnerability is part of living faithfully: letting ourselves be known and loved.

As a public relations student many moons ago, one of the first things I  learned was that there’s no such thing as a “general public”; there are multiple publics, very specific niche groups for just about everything under the sun. With that, consider my top three reasons why you should stop worrying about “oversharing” and start telling your stories:

1. Kids have a story time. So should adults.

The difference between our stories and kids’ stories is this thing  called a “developed context.” Adults don’t need to be protected from the realities of life. We’ve lived it. We are living it. And that’s why we need  answers. As cool as they may be, nursery rhymes and fables don’t always answer the questions we ask. Sometimes we need to sip the truth, straight with no chaser.

2. Our answers are with us (and possibly them).

At a spiritual retreat center in Tucson, Arizona, they practice daily silence because they believe our answers are always with us; we just need to get quiet and listen to our lives. There’s a similar truth in storytelling.

The answers you seek may be in the stories you tell or the stories told by others. That’s why you’ve got to tell your story. It might contain the answer someone else is seeking, not to mention the  inspiration and courage to keep living because life, with hope and clear direction, is worth living. Your story is proof.

3. The “guilty” don’t need protection nearly as much as we need  freedom.

My heart breaks for people who worry about how the “guilty person” in their story will feel about them sharing it. If that’s you, stop worrying; we have workarounds. First, I usually discourage telling a story that happened less than a year ago. Time is an amazing balm for a lot of our wounds. Some stories need the healing offered by time and distance. Beyond that, if you’re still worried, I say give the guilty a new name. But tell the story! Like Anne Lamott said, “If you wanted me to write warmly of you, you would’ve treated me better.”

In the end, there’s a place for your story, and it’s not in your skeleton closet. Your story is the reason someone will laugh, someone will learn or simply be inspired. There is an audience.

I am your story coach. Now we just need you and your story. So come through! Registration is open for the Guilt, Shame and Storytelling workshop.

What would a night of adult storytelling look like in your congregation, or hosted by your congregation in your community? Brainstorm with some storytellers from your own context about how you might build community by encouraging people to tell their stories that may or may not explicitly relate to their faith.

About the Author
Alexus Rhone (affectionately known as “Lex”) is a writer, producer, artistic theologian and “revolutionary artist” devoted to candidly exploring the power of truth when ‘dressed’ in story. Founder of Truth Meet Story, LLC, Lex holds a Master of Arts in Theology from Fuller Theological Seminary in Pasadena, California, and a Bachelor of Journalism/Public Relations degree from the University of Texas at Austin. Lex is the host of the weekly faith and adult-storytelling series “Jesus, Jazz & Dessert Wine@Vespers”, and currently resides in Raleigh, North Carolina.