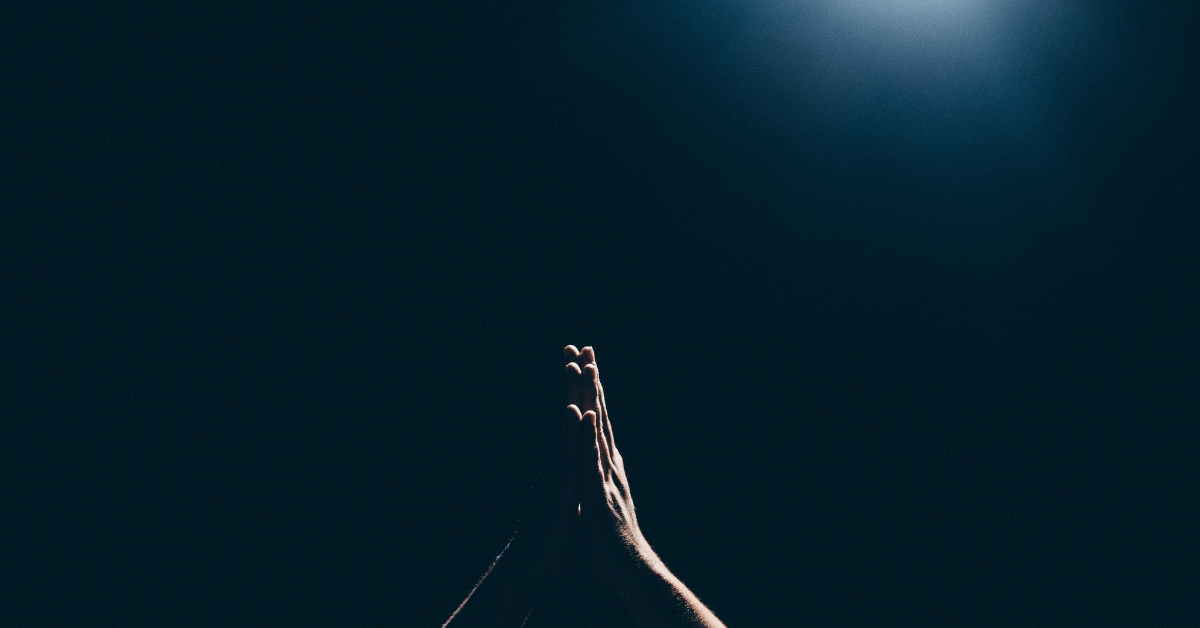 What does the Spiritual Life Inventory reveal about the health of our churches–and how might your congregation compare?
by Katie Langston | May 24, 2019

In 2018, as part of the Lilly Endowment-funded Leadership for Faithful Innovation project, a team of Luther Seminary faculty and staff designed an assessment tool called the Spiritual Life Inventory to help churches and their leaders get a better sense of the spiritual life and church engagement in their congregations.

Since then, nearly 50 Lutheran congregations in six ELCA synods around the United States have taken the Spiritual Life Inventory. Nearly 4,000 responses have been recorded. While this is a self-selected sample of participants in our learning communities, and we don’t claim the results to be statistically representative of the ELCA as a whole, there are still important insights to be gleaned from the data. (See a full summary of the results.)

1. Twenty-two percent of respondents are spiritually stalled but want to grow.

Even among those for whom church is working best–members who are active and involved–nearly a quarter of them reported feeling stalled in their spiritual growth. More importantly, they wished they weren’t.

2. Church members have active prayer lives but struggle to talk about their faith.

Eighty-nine percent of respondents reported praying daily or weekly, but their conversations with God do not appear to readily extend to conversations about God with those around them. Only 23 percent said they share stories of what God is doing in their lives, and only ten percent have taught another person how to follow Jesus.

4. People come to church to connect with God.

Church members attend church primarily because they want to connect with God: 95 percent of respondents listed this as important or very important to their church attendance. Tapping into a cultural heritage or attending church out of habit were among the most frequently cited reasons that were not important to survey respondents.

5. While 95 percent of respondents attend church because they want to connect with God, there’s a significant drop-off among people who feel they have an active, daily relationship with God.

Only 68 percent said their connection to God is sustained during the week and that God plays an active role in their daily lives. The rest–almost one-third of churchgoers who participated–either said that God is not particularly active in their lives or that they are unsure of God’s presence and activity.

Between 80 and 90 percent of respondents say they often or always connect with God during worship, prayer, times of loss, times of new life, and in serving others.

Only three percent of respondents were in their 20’s and seven percent in their teens.

8. The most commonly represented demographic profile of an active church member in the congregations we surveyed is a white woman in her 60’s.

Where do we go from here?

The Spiritual Life Inventory provides a dynamic snapshot of the spiritual health of the congregations surveyed. Do the results resonate with your experience? If you were to survey the congregation in which you are a leader, what might you expect to see?

We’re working to make the Spiritual Life Inventory accessible to churches on a widespread scale. Get on our waiting list to be the first to know when it’s available to the public.