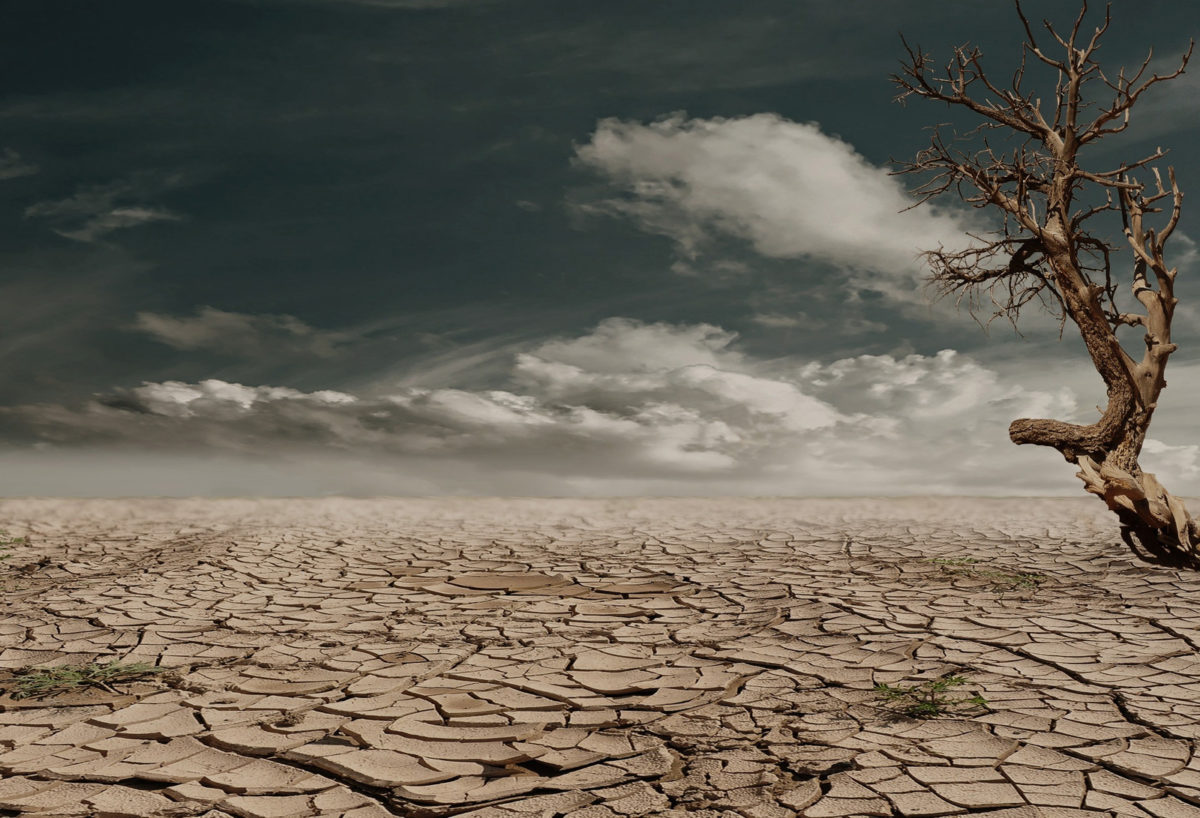 Patterns of giving have changed and continue to shift.
by Faith+Lead | July 13, 2020

On March 20th, just as this country was entering what looked to be a long strange spring of lockdowns and lost incomes, theological writer Andy Crouch and several colleagues at Praxis published an article that talked of winter instead. Their thought piece, “Leading Beyond the Blizzard,” posited that leaders of Christian organizations would be wisest to approach the global pandemic not as an intense temporary disruption like a blizzard, but as an extended season of difficulty like a winter, or even as a ‘little ice age’ that would change our lives and institutions for years to come.

“Leading Beyond the Blizzard” clearly spoke to religious leaders at a deep level. It rapidly acquired readers, shares, and reviews (including Faith+Lead). Crouch was widely interviewed about his ideas; in April he and his team even followed up with a related leadership article titled “Strategies for Winter.”

But what made “Leading Beyond the Blizzard” so compelling and conversation-worthy was not necessarily the authors’ leadership guidance, as good as that guidance may have been. What really captured people’s imagination, I believe, was the authors’ direct invitation to accept that we are in a period of profound change and lean into it rather than wait for it to pass.

My hunch is that this invitation appealed, at least in part, because people have known for some time that we are already in a period of profound change for religious institutions.

Seismic changes to the landscape of faith and giving have been happening for a while now. Levels of religious participation and affiliation have been falling, especially among younger generations. Patterns of giving to religious organizations—and to other non-profits—have also been shifting, with fewer people giving more, rendering donation-based organizations more dependent on the generosity of those few, while many folks give less or drop out of giving altogether. Moreover, research suggests that changes in faith and giving may be linked with wider ramifications for both congregations and their communities. Lower religious affiliation and activity may lead to less charitable giving and community engagement across the board, as noted in the Winter 2019 issue of Philanthropy Roundtable, which was bluntly titled “Less God, Less Giving.”

In short, American patterns of gathering and giving were already under stress before the pandemic. The crisis has accelerated and revealed these changes and forced leaders to address them in the moment. But the changes themselves have implications beyond the moment, beyond the blizzard, so to speak. They point us toward a much longer season of change, whether we call it a little ice age or not.

Lake Institute on Faith & Giving has been studying these changes and thinking about how best to support leaders and institutions to understand and navigate them. We have just launched a new project, titled Shifting Ground, devoted to developing resources that can help religious and philanthropic leaders think and talk more deeply about the changes underway, in order to imagine and support a flourishing future for their congregations and communities.

What questions do you wish you could discuss with your own congregation or leadership team, related to the ‘shifting ground’ of faith and giving in our institutions and communities? What kinds of resources might help make those conversations more possible and fruitful in your own context? We at Lake Institute on Faith & Giving would welcome your thoughts at lfi@iupui.edu. We look forward to sharing more about this project with Luther Seminary and other partners in the months to come.

About the Author
Elizabeth Lynn is project director for Shifting Ground, a three-year initiative of Lake Institute on Faith & Giving focused on deepening conversation about the changing landscape of faith, philanthropy and community. Previously Elizabeth founded and led two programs, both based at Valparaiso University: the Center for Civic Reflection and the Institute for Leadership and Service. She lives in Decatur, Georgia.