Get to know the leaders of the Relevance to Resonance project. 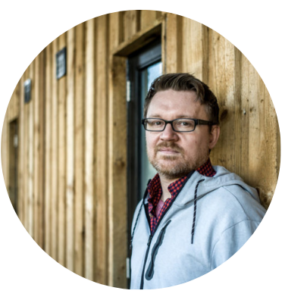 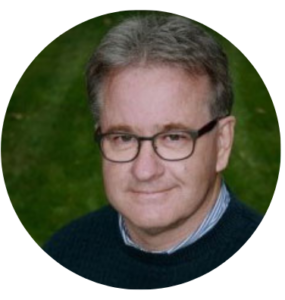 David Wood is not only a veteran senior pastor (since 2009, he has served as the Senior Minister of Glencoe Union Church) but has also been connected to the largest and most impactful entities, like the Lilly Endowment and the Louisville Institute, that have sought to help mainline pastors reimagine their vocations. In relation to the John Templeton Foundation, he has worked with impressive initiatives that have sought to impact pastors over the last two decades—including “Scientists in Congregations” and “Science for Youth Ministry.”  Additionally, Wood has significant interface with Yale’s Center for Faith and Culture. David not only knows the pastoral world from the inside, but also has studied and led its developments in countless ways. 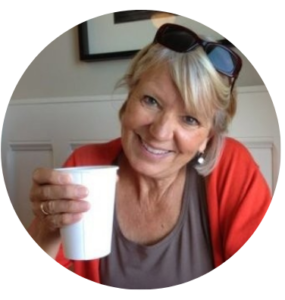 Nancy Lee Gauche has been an ordained pastor in the ELCA for 25 years.  For the last fifteen years she worked at Luther Seminary, in partnership with Andrew Root.  She has overseen multiple grants and has been the project manager for three grants led by Root and Wood.  She brings depth of reflection, creativity, hospitality, and organization to the project. 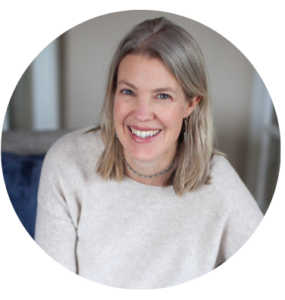 Susie Pratt is currently Principal at Pratt Richards Group, a boutique consulting firm specializing in impact evaluation and strategic planning.  Perhaps most germane to this project, Susie’s formal evaluation career began as the Coordinator of Evaluation for the Religion Division of Lilly Endowment, Inc. where she assisted in designing an evaluation coaching program to build the capacity of grantee organizations. Susie holds a B.A. from Colgate University and an A.M. from the University of Chicago’s School of Social Service Administration. She is on the board of Evanston’s Books and Breakfast program and a grateful member of Glencoe Union Church.