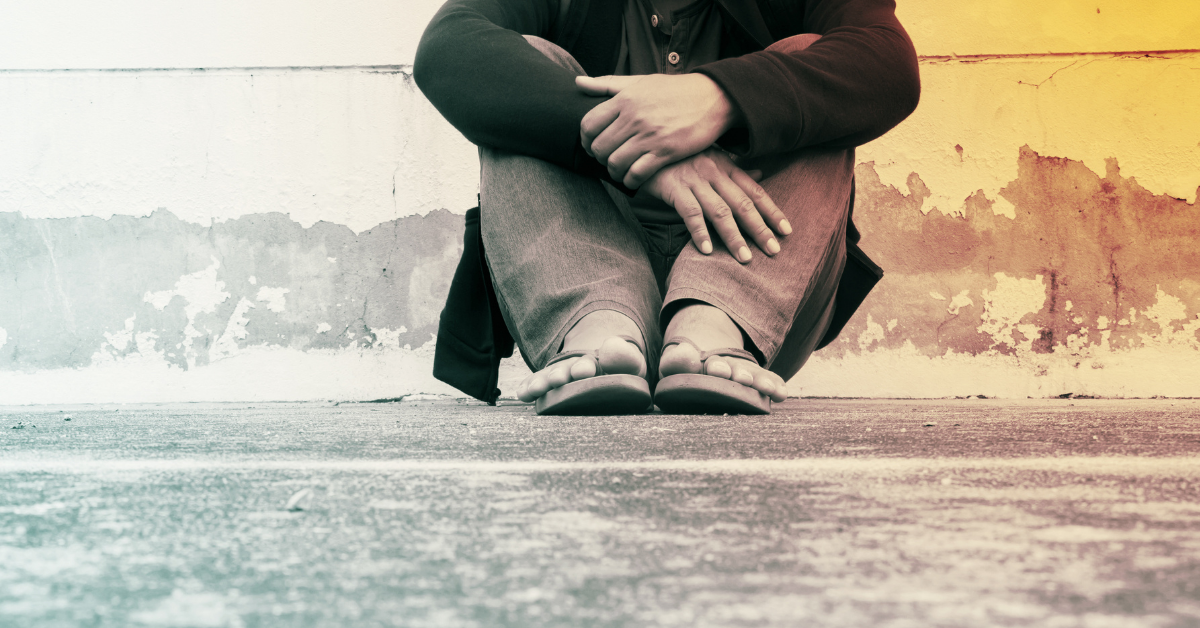 How two pastors from different countries brought their congregations together
by Faith+Lead | October 7, 2021

The words to the Swahili hymn above roughly translated are “to/in Jesus I stand; the rock is safe/sound.” This hymn —Kwake Yesu nasimama (Here on Christ the Rock I Will Stand— is similar to “On Christ the Solid Rock I Stand.” For some members of the resettled Congolese refugee community, as well as Atonement Lutheran Church in Missoula, Montana, this hymn is something we share. It’s an example of how being in relationship with each other is a mutual ministry.

How Did We Get Here?

In 2015, a group of women in a Missoula book club saw the body of a drowned Syrian toddler on the news and were grieved, and then resolved: we can do something. Soft Landing Missoula was formed and soon International Rescue Committee established an office in our city as a resettlement agency. A year later, Pastor Joel arrived from the Democratic Republic of the Congo (DRC) to Missoula, Montana.

For those who arrive in the United States, the English learning curve and cultural adaptation present a challenge. Trauma is prevalent in the displaced and reimagined communities of resettled refugees, and assistance only lasts so long. Wishing to support others arriving and wanting to unite fellow refugees, as well as preserve language and heritage, Pastor Joel and a friend established Universal Revival Church (URC). This is the first Black church in Missoula since an African Methodist Episcopal (AME) congregation was here in the 1920s. Those who attend are mostly a centered set bound by language, experience, and regional affiliation with Central Africa.

As a pastor in the community, I attended a blessing and opening celebration for URC hosted at a Presbyterian fellowship hall. As I said a blessing over the leaders and was invited to eat, sing, and dance with the people of URC, little did I know the congregation I served would become a home for this new community. As the needs of the congregation shifted, I found myself in conversation with Pastor Joel and a member. There was a visit during worship, and a congregational vote, and finally URC met to worship at Atonement in 2019.

During the conversations with Pastor Joel, one of things I wanted to assure him was that Atonement is not Belgium, which colonized the DRC. Our conversation was around intentional autonomy, mutual support, and Christian brotherhood. Atonement wasn’t looking to translate sermons from English into Swahili with a patron pastor and a beholding immigrant. We acknowledge that there is a history of colonialism and systemic racism to contend with in Christianity and also integrity in loving one another as neighbors.

It takes courage, sacrifice, patience, faith, determination, and compassion to flee persecution and make the journey from your home across a border to a camp, and all the way to Missoula.

But why would “established citizens” host a congregation of refugees? Why have a relationship with new neighbors and fellow citizens? Here is why our congregation made that decision.

We have done this before:

The first Council of Orléans, in 511 CE, established the right of sanctuary, decreeing that people can find refuge from persecution in churches. The National Lutheran Council (predecessor to Lutheran Immigration and Refugee Services [LIRS]) was formed in 1918 to aid in immigration and refugee resettlement in the aftermath of war. Lutheran World Relief was founded in 1945 to send aid to Europe’s 6 million displaced persons following war. In the 1970s and 1980s, Atonement’s members accompanied resettled Hmong refugees, made the church space available for Hmong families, and co-planted a garden on church property. And in 2015, the ELCA (our national church body) adopted the Accompanying Migrant Minors with Protection, Advocacy, Representation and Opportunities (AMMPARO) strategy to meet needs.

How does the history of your congregation or tradition shape your approach to accompanying refugees as part of your mission?

We love who and what God loves

In Deuteronomy, Israel is reminded at the end of exile that their lives are shaped by the God who knows them, for their good. After receiving a newly inscribed set of tablets of the Ten Commandments (the ones Moses smashed), and building an ark for them, they hear from God: “You shall also love the stranger, for you were strangers in the Land of Egypt.”

We belong to one another. Remember whose you are and who you are. Jesus says something very similar in Matthew: “You shall love the Lord your God will all (of your being); you shall love your neighbor as yourself,” and “Truly I tell you, just as you did it for others in need of my family, you did it to me.”

How does God’s calling through Scripture guide your relationships?

We are here now

A church rooted in the community has a mission in their community. God chooses “building sites” on God’s timing, and we ask that we may hear more fully and be shaped in the calling by the work of the Spirit. Part of that calling is wrestling with and reconciling the truth of systemic racism, our culture’s complex relationship with immigration, and our own calling and role in dismantling these systems. Another is decentering ourselves in mutual love and being ready to be met by the God who is already present.

A Swahili hymn I was taught, for which I couldn’t remember the lyrics, was going through my head one morning. I was in the sanctuary, whistling the tune as I was cleaning up from worship. A URC member came in, recognized it, and started to sing (she reminded me of the words):

for the Lord is on the throne.

May this be so for us who have been here, those who are just coming, and those waiting for home.

Ask some of the bold questions above and/or this letter by faith leaders to continue resettlement support in Missoula along with leaders in your congregation. What opportunities exist in your area to show support like this?

About the Author
Daniel Disch has served as pastor of Atonement Lutheran Church in Missoula, Montana for nine years. He is a graduate of Luther College and Luther Seminary. He currently sits on the Soft Landing Missoula board, an organization that serves resettled refugees, is involved in anti-racism work in his synod and cluster, and helps advocate for housing with the community organization Common Good Missoula.