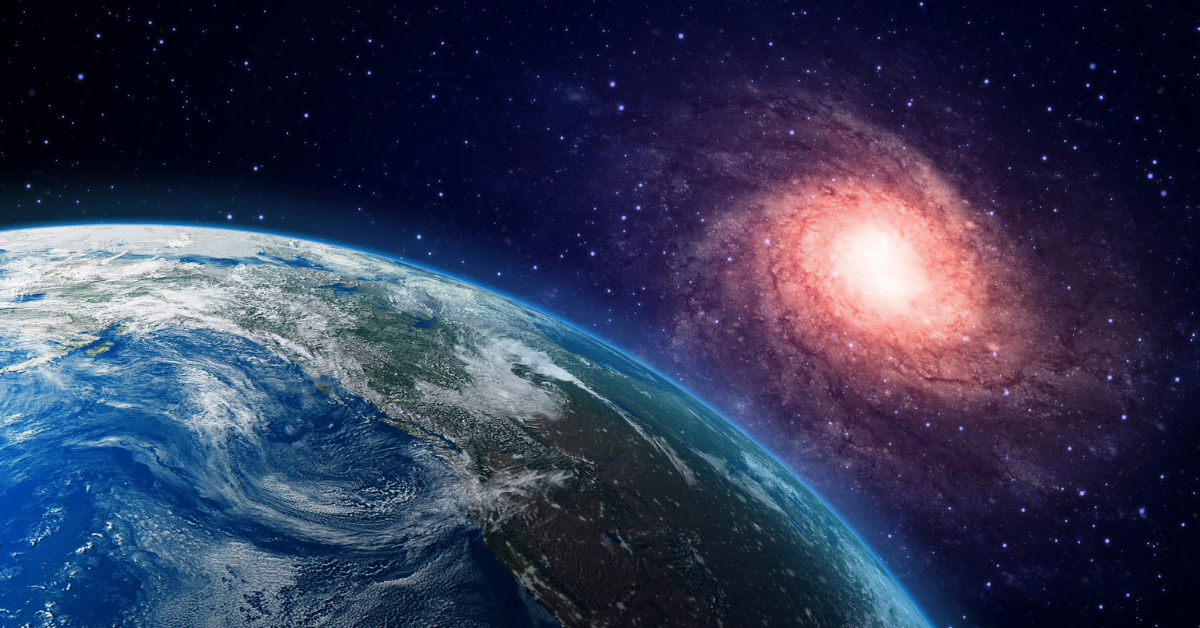 Great first lines, new world, and the possibilities of imagination
by Faith+Lead | May 11, 2021

“In the days when the judges ruled, there was a famine in the land, and
a certain man of Bethlehem in Judah went to live in the country of Moab, he and his wife, and two sons.”[i]

“Buttercup was raised on a small farm in the country of Florin.”[ii]

“There was once a man in the land of Uz whose name was Job.”[iii]

Good first lines hook us into a story, into the time and place as the story unfolds. They drop the reader or viewer into the plot that is already moving. Stories that take too long to get started will lose the reader or viewer’s interest and end up with a DNF (Did Not Finish) marking on Goodreads or low ratings on Rotten Tomatoes for films.

However, great first lines are so memorable we never forget them. We all know the beginning to Star Wars, whether we are a fan or not—it’s become part of our cultural literacy. Those great first lines not only put us in the time and place but into our feelings. The connection with these stories brings us excitement, like being in a galaxy with Jedi knights long ago and far away, or joy, like Buttercup riding her horse and tormenting the farm boy Westley.

For those of us who study and read the Bible on a regular basis, there are some first lines that jump right into the plot. We know that Ruth begins in a foreign land, a story in which three of the four characters mentioned in the first line will die by the end of the first paragraph. It takes place during the time of Judges, and for those who read the book of Judges, as it is placed in Christian Bibles right before Ruth, this story comes after blood and gore and horrific violence toward women. It is a story wrought with tragedy that leads to a happy ending for Naomi, and especially her daughter-in-law Ruth.

The book of Job isn’t concerned with time—it’s a timeless story set up like a courtroom drama, with a few scenes in the heavenly courtroom, and the rest on Earth. The first two chapters contain all of Job’s loss, and the last the restoration of everything, but the bulk of Job focuses on his question of where God is when we suffer.

Good stories teach us something in a way that is memorable. We know the story of Job because of its setup with Hasatan, the Divine Prosecutor, who goes to God with a case he wants to try, and poor Job lives out the results. Stories set in other worlds, such as fantasy and science fiction, can open to us truths in our own lives that we wouldn’t necessarily recognize, but the otherworld setting invites us to be a fellow traveler on the journey with our imaginations. Being open to imagination opens our hearts and minds to possibilities we might normally excuse as impractical or impossible.

Many people have a hard time reading the Bible because they do not understand the genre, let alone the historical and cultural background, nor do they know of the various other Middle Eastern religious influences. Even reading the Gospels takes a stretch of our imagination to know that in the first century, the view of the spiritual realm interacting in the physical realm was part of how they understood the world. Demons and unclean spirits were a given. The work of the Holy Spirit, through speaking of tongues, healing, and other miracles, may be hard for us to grasp with our twenty-first century minds.

Science fiction and fantasy stories exercise our imagination, helping us to understand new worlds of possibilities. Magical systems and far away planets with new life remind us that the concrete world we know could also contain its own mysteries and wonder. Our imagination helps us to sink into a world of miracles: of a people crossing on dry land through a sea, of a prophet speaking to a valley of dry bones, of a queen inspired to save her people from genocide, of a man who has a mysterious encounter on the road to Damascus. Imagination helps us to not see these stories simply as either literal or made up, but rather taking us deeper into the understanding that God is at work in our world, and God is Mysterious.

I’m personally interested in the first lines and the setup of stories because I’m a storyteller. Sometimes for sermons I work to get into the head of the main character in the Biblical story and tell the story from their point of view. Other times, I look at the genre, and find ways of connecting the story to a genre we know. I’ve preached a sermon series called “Days of our Ancestors Lives” that used a soap opera angle to tell the story of Abraham, Sarah, and Hagar through Joseph and his brothers. For a series on Exodus, I used an adventure theme. Following the story of Joseph, I shared the words right out of Exodus 1:8: “But then a new king rose over Egypt, who did not know the family of Joseph.” That line hooks you in—something different is about to happen. Fear of the unknown is about to drive the story.

Using your imagination, can you see these stories set in another world? As one wizard uses his staff to hold back the Balrog and says, “You cannot pass,” another uses his staff to part the waters of the Red Sea. Can you hear the voice of God speaking in the burning bush in the way that other stories of magic speak to the unlikely hero through the flames? Take the stories of exile: can you hear the voice of the prophets in the voice of the Jedi, as they watch their republic fall into the Empire? Stories from fantasy and science fiction help bring a deeper insight into the mystery and magic in our own Biblical stories.

An exciting turn in the world of science fiction and fantasy writers is the creation of stories from non-dominant cultures, with other religious and spiritual stories as the backdrop. For many readers, it is the first time we are discovering new heroes from African, Latin American, Asian and Native American stories. We are reading science fiction tales of exploring new planets without colonization. These stories are told by nonwhite authors. We know that cultural context plays an important role in how we understand Biblical stories, but it also shapes our imagination, and reminds us that the Biblical stories were not originally from a white, Eurocentric viewpoint.

What new stories have you to tell? Science fiction and fantasy help open our minds to new possibilities. I believe they can influence how we shape the stories we tell from the Bible, from our church history and tradition, and how we might preach and teach in the future. We are living through a pandemic, something many of us prior to 2020 only experienced in fiction. Our churches underwent a sort of time-travel as many of our congregations finally embraced technology such as videoconferencing and online giving. We moved quickly into what would have been a science fiction world only twenty years ago. Almost like magic, vaccines were produced in an unprecedented amount of time due to the focus and energy of scientists and funding.

While some are hoping to “get back to normal” soon, what new ways have you embraced this past year of being church? How will you tell that story? And will it be memorable? Or, will it be like the stories of the past, only found noted in business meeting minutes? Embrace your imagination and storytelling potential—not to stretch the facts, but to understand the mystery and wonder of the age we live in now.

About the Author
Rev. Mindi Welton-Mitchell is the pastor of Queen Anne Baptist Church in Seattle, WA, where she lives with her husband and son. She is also a science fiction author under the name Melinda Mitchell. Her first short story, “Space Force Chaplain,” will be published in Tales from the Space Force with B Cubed Press this year, and her debut novel, Next of Kin (a fast-paced space opera retelling of Ruth) will be published with Mad Raptor Productions in 2021.