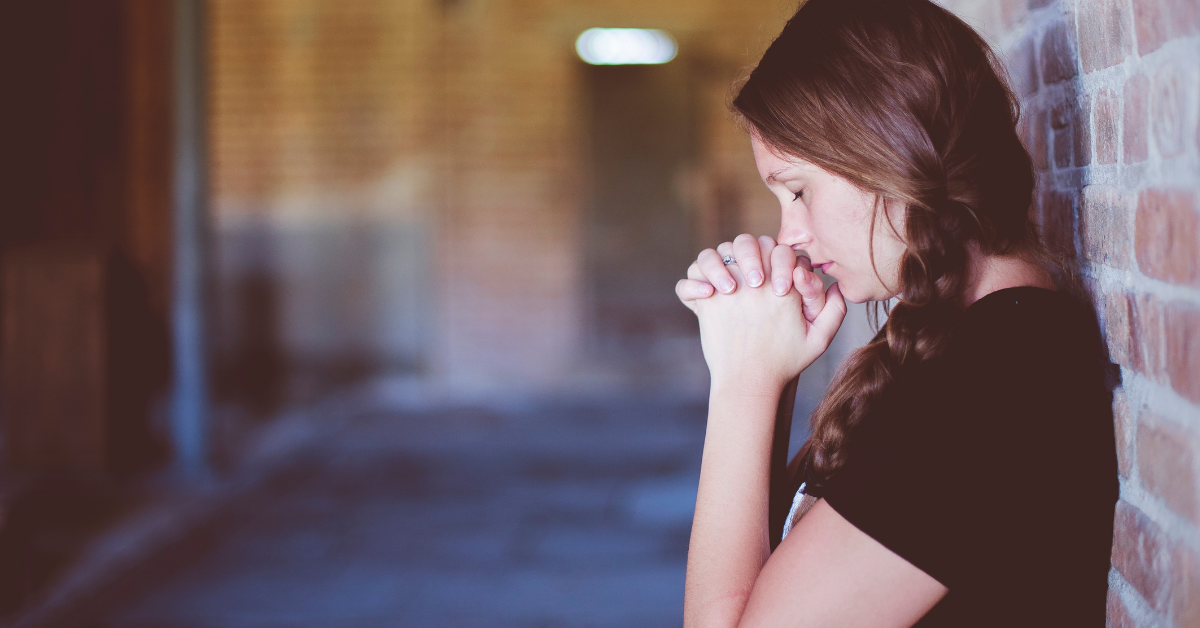 Listening to the Lament of Those Who Leave Church

A Congregation for Healing

I pastor a tiny congregation of former Mormons and am a former Mormon myself. All of my congregants have deep church wounds that continue to inflict pain in their lives. Some of the people in my congregation are trying to reconstruct their faith after deconstruction. However, most of them are just trying to navigate life while healing from difficult church experiences. As a pastor, I see my role as a facilitator of healing. I do this by leading small group discussions and reframing ideas about God, faith, and values. I listen and offer resources.

This process of healing is made more difficult because I live in a predominantly Mormon community that embraces harmful myths about why people leave the faith. These narratives include labelling people as sinful and lazy in their choices. Neither of these words describe the people I pastor. These are people who are looking to rebuild a sense of community and find ways to live out their values. Folks in my congregation frequently encounter these judgments in exchanges with friends and family members. Often, these friends and family members repeat these myths without ever asking the individual in question why they left the church to begin with.

The Disconnect Between Story and Experience in Why People Leave

A quick Google search of “why people leave church” produces a number of listicles explaining the issue in church-friendly ways. These lists often include reasons like the following.

In many of these lists, there is at least a mild suggestion that these reasons are not reasonable. There’s a suggestion that Christians should attend church for Christ, as though Jesus commanded Sunday morning attendance in the Gospels.

Meanwhile, I have heard and read the stories of many who have left churches, both Mormon and not, online and in person, and have yet to meet a former church goer who stopped attending because they got out of the habit of going. There may yet be a few out there. But, there is a disconnect between the stories we tell about diminishing numbers and church attendance in the United States and the realities of such changes in the lives of people who leave our congregations and denominations. While my story and my research are about former Mormons, I read many similar kinds of stories from Christians across the United States addressing the same kinds of issues.

Leaving Church is a Process, Not an Event

To a church leader, an individual or family that stops attending may appear to be an event. They might attend regularly, then less regularly, then they stop. To us, it may feel like a fairly abrupt change. In my ministry and in my research with Jessica Finnigan, though, leaving is often a lengthy process that is in the works long before church attendance becomes irregular. In our observations, people who leave Mormonism often have issues that bother them (for example sexism, racism, homophobia, transphobia) that linger for a while and then a series of negative events escalate and attendance becomes irregular and stops.

Underneath claims about having a bad experience at church may lie years of bad experiences or poor treatment. There may be feelings that their values were at odds with the institution and its people. These feelings of not belonging likely grow over a long period of time. We may explain why people leave by telling ourselves that our community might not have been a good fit for them. But if, for example, the ELCA membership is projected to collapse in about 20 years, we may have to re-evaluate our dismissal of those who leave.

The Pandemic Accelerated the Leaving Process

At least for Mormons, the pandemic appears to have sped up this process. People who may have been in the early stages of observing problems, questioning, and differentiating their faith were suddenly forced to stop attending church in March 2020. The LDS Church relied on a home church curriculum and later allowed Zoom church. Many people expressed feelings of being abandoned by their church in social media spaces as other denominations and congregations pushed services online from the beginning of the pandemic. I see some Mormons choosing not to return, realizing that life is better without church. In speaking with local ministry colleagues in other denominations, Mormons aren’t the only ones experiencing this phenomenon.

Learn to Hear the Sacred Lament of Those Who Leave

In my ministry, I have learned that the stories of those who leave church are also sacred stories of faith. They are the sacred laments we need to hear to make changes not only in our programming and language, but also in our thinking about what we do as ministers. Are we willing to sit with folks in their church wounds? Are we willing to hear and be transformed by these stories? Who do we need to be so that people will open up to us and share their lament?

While we are sitting with those difficult questions, we might consider changing the way that we speak about people who leave the church. Refrain from telling or repeating easy, dismissive narratives and stereotypes. There’s a good chance that there are people listening to you who are contemplating leaving and you do not yet know it. By saying such things, you are affirming to them that they do not belong.

About the Author
Nancy Ross is an associate professor in the Interdisciplinary Arts and Sciences Department at Dixie State University, where she has been teaching for 15 years. She has co-edited Where We Must Stand: Ten Years of Feminist Mormon Housewives (2018) with Sara K.S. Hanks and Shades of Becoming: Poems of Transition (2019) with Kristen R. Shill. She is an ordained elder in Community of Christ and pastor of the Southern Utah congregation and works for the Pacific Southwest International Mission Center of Community of Christ as an Emerging Church Practitioner.