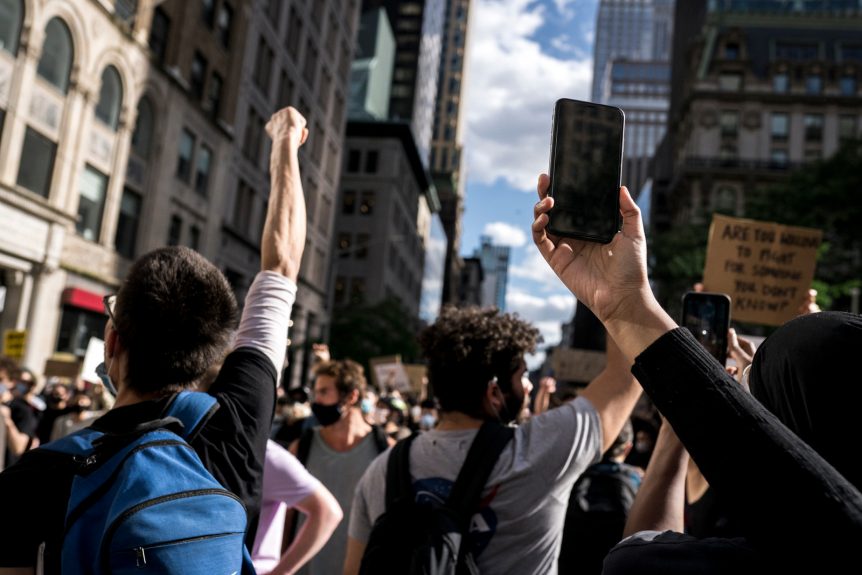 They came to Bethsaida. Some people brought a blind man to Jesus and begged him to touch him. Jesus took the blind man by the hand and led him out of the village; and when he had put saliva on his eyes and laid his hands on him, Jesus asked him, “Can you see anything?” And the man looked up and said, “I can see people, but they look like trees, walking.” Then Jesus laid his hands on his eyes again; and he looked intently and his sight was restored, and he saw everything clearly. Then Jesus sent him away to his home, saying, “Do not even go into the village.” -Mark 8:22-26

One of my mother’s most notable sayings for me growing up was, “Once you know you can never not know; once you see you can never un-see.” When I was young, we received a kid’s magazine, Highlights, which always had a page of hidden images, i.e., pictures that had animals or some object hidden within a mundane scene like a living room. There were always prompts as to how to find the hidden object. “Look for a cat,” “look for a broom,” and so on. Sometimes, I would find the hidden object or animal quickly; sometimes it would take so long I would become frustrated. But, once I saw the object, I could never un-see it. After I had seen it, my eyes would land on an object whenever I looked at the picture, even when I wasn’t looking for it. I often wondered how I missed it in the first place.

Recently, I was asked why I thought the uprisings since the death of George Floyd in Minneapolis have shaken so many [white] people. What is the difference? I said, “Some people had 8 minutes and 46 seconds to encounter blatant anti-black racism for the first time.” They couldn’t turn away. Up to this point in their lives, they had been able to look away or ask infuriating questions like, “Well, what was he doing to be killed, choked, shot in the back while running away, sitting in his own apartment eating ice cream, etc.?”

As a black woman, born in the South in the shadow of Bull Conner’s Birmingham, I had become so tired of those kinds of questions. I had begun to say to my white friends—co-conspirators most, some just allies—that until white people could see that anti-black racism is their problem and not just a problem for black people, nothing would ever change. Until the work of Bryan Stevenson and the Equal Justice Initiative is taken in, seen, viscerally and empathically experienced, nothing would change in this country. What happened is that during the shelter-in-place and isolating for this novel coronavirus pandemic many white people who never had to see, saw 8 minutes and 46 seconds.

“Can you see anything?” Jesus asked the blind man in Bethsaida. People brought the man to Jesus and “begged him to touch him.” On a hygiene note, the story is gross. I mean, spit on the eyes, Jesus? Really? Jesus takes the man out of view of the village people, perhaps beyond view of the people who expected him never to see, and put saliva on his eyes and touched him. “Can you see anything?” The first answer is instructive. “I can see people, but they look like trees.” I can see people, but not as people. I can see black people, but they are not humans to me; they are a part of the landscape. I can see people, and they are walking around, but they don’t look like anyone I would interact with. I don’t see them as human.”

So Jesus did a second laying on of hands. This time, the man “looked intently.” That phrase also gives me pause: he looked intently. That is to say, he TRIED. He WANTED to see the people as more than trees. And his effort, along with Jesus’ touch, brought him to fully restored sight, “and he saw everything clearly.” I wish the text had said, “He saw EVERYONE clearly,” but I’ll take it. At least he began to see people as people, as human, and I hope that it also means, as important, as valuable, and as of worth.

After his sight is completely restored, Jesus tells the man not to go into the village. How odd. Except I think I do understand that for some white people, it’s hard to go back into their village, the place where they couldn’t see at all. I think complete sight, and the ability to never un-see is radical healing and revolutionary change. You can never go back to “business as usual” or “relationships the way they were.”

Maybe it was the 8 minutes and 46 seconds of a knee on the neck of George Floyd. Maybe it was seeing Ahmaud Arbery hunted down and killed by vigilantes; or thinking about Breonna Taylor riddled with eight bullets, dead in her house in Louisville, and the police report saying she had no injuries.

Whatever moved people from “seeing black people as trees” to seeing them as human, as if our lives matter, something happened. And my mother’s words are the gospel truth: “once you know you can never not know; once you see, you can never un-see.” And if the truth sets us free, perhaps the church will squint more intently, and with a second touch from Jesus, never return to the village where not seeing is just the way it is. I certainly pray it is so.

Dr. Valerie Bridgeman is the Dean and Vice President for Academic Affairs and Associate Professor of Homiletics and Hebrew Bible at Methodist Theological Seminary in Ohio. 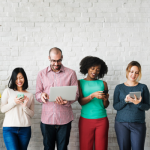 Ministry in a Digital Age 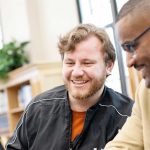 Stepping Up to Supervision 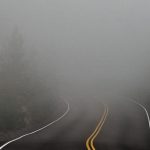 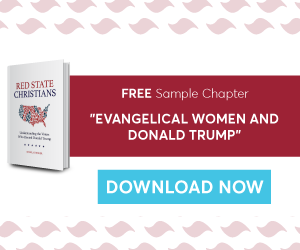