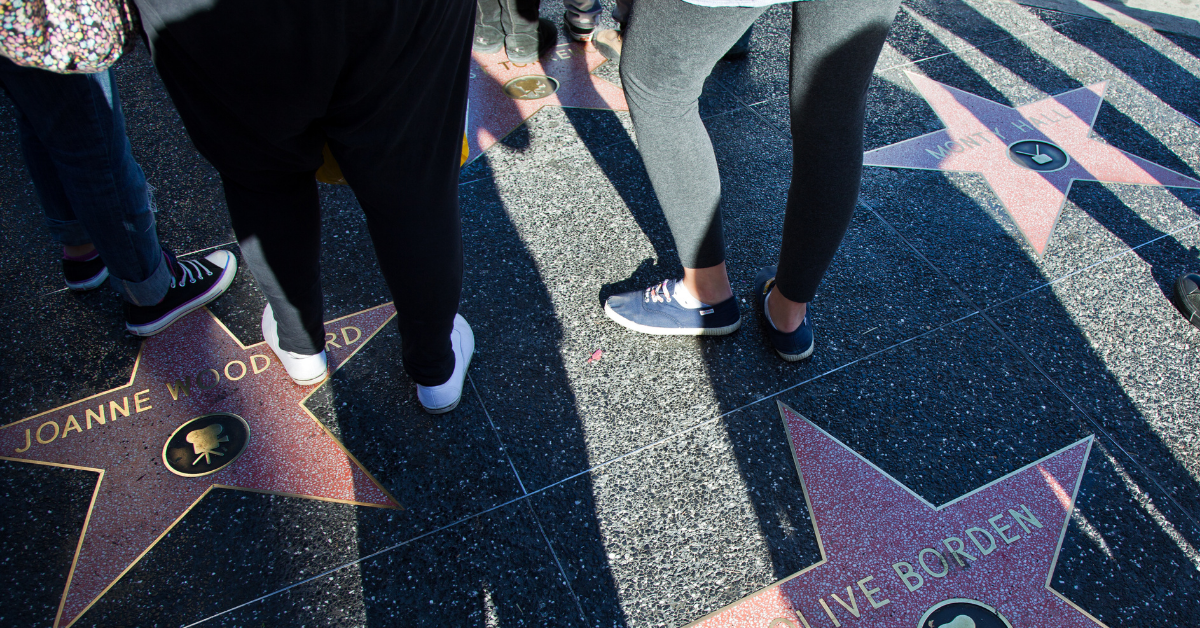 A Ministry Inspired by Uber

Ryan Brown is a graduate of Fuller Seminary and the Pastor and Executive Director of Proxemia, a Los Angeles area ministry dedicated to bringing people together around shared interests that are missionally focused and seek to have an impact in the broader community. Proxemia is the Spanish word for “proxemics” or the study of the space we put between ourselves in social situations.

Ryan came to Los Angeles for music and fairly quickly realized that he did not have any community. Eventually, he got plugged into various communities of musicians, including church musicians, and began to wonder what God had in store for him in LA. He has always liked small group settings because they allow people to be more authentic and show more of who they really are; now he wondered how he could help create that space.

The idea for Proxemia came a few years after Ryan arrived in LA, while he was in seminary and driving for Uber. He was having many conversations with his riders about faith, theology, and the gospel. Most of these conversations were started by riders asking him what he did for a living and Ryan telling them he was in seminary, which sparked further conversation. Ryan had always wanted to start a ministry but not a traditional brick-and-mortar church. Through these conversations while driving for Uber, he had the idea to start a ministry that was centered around mutual interests.

Proxemia groups gather together for 2 weeks, then share their interest with the community as an act of service. Once a month all the groups gather together for a meal, fellowship, to share stories, and highlight the different things people are doing in their communities. Ryan says that they are kind of replicating what the connection app MeetUp does but centered around community. He also identified that there are many people who have been hurt by the church but are still longing to connect, and Proxemia provides a space for people who are just barely hanging onto their faith.

One of the key practices of Proxemia has been to keep the groups local. Ryan noticed that the most successful churches in the Los Angeles area are the neighborhood-based churches. Keeping the groups localized has helped provide support to neighbors on a more consistent basis.

Due to COVID, Ryan realized that people needed a reason to come to something. He started trying to facilitate online spaces for connection, but people were Zoom fatigued. So serving became something to unite and center around. Service is the cornerstone of Proxemia communities, which helped instill discipleship into the group ethos from the very beginning. Their tagline is: we are gathering around work while working on gathering.

When asked about how Proxemia engages with Jesus explicitly, Ryan said that the question of “why they do what they do” comes up organically because the interest groups often show up in places where people don’t normally show up. At the time of the interview he said that one of the groups, a dad’s breakfast group, was helping middle school students transition to online learning. Ryan tells people that the Bible is real to him and he is trying to make it as real as possible for others, through service. Jesus believed in community, and so do we.

Ryan shared a story related to listening and identifying needs in the community. He was driving a homeless man on his way to get the keys to his first apartment. He had no family, no relatives; he was on the street alone. Christian groups would come down to his part of town, provide some services, and then never come back again. He said they wouldn’t ever provide anything beyond food and prayer. But one day a Buddhist group was handing out cell phones. That phone was what allowed him to have a phone number for a job application, and from that job, to be able to get an apartment. This is the kind of innovative thinking that Proxemia seeks to be part of. As Ryan put it, “it’s very noble to give out food, but we need to ask people what they actually need.” To do that Ryan says they listen, a lot. Listening to the needs of the community is the way to seek where God is moving.

God of community, you have made us to be in relationship with you and with each other. Thank you for the gift of community. You have also called us out into service. Bless the ministry of Proxemia and others as they continue to serve their neighbors. Help us to find creative ways to safely gather and serve during this pandemic. Amen.