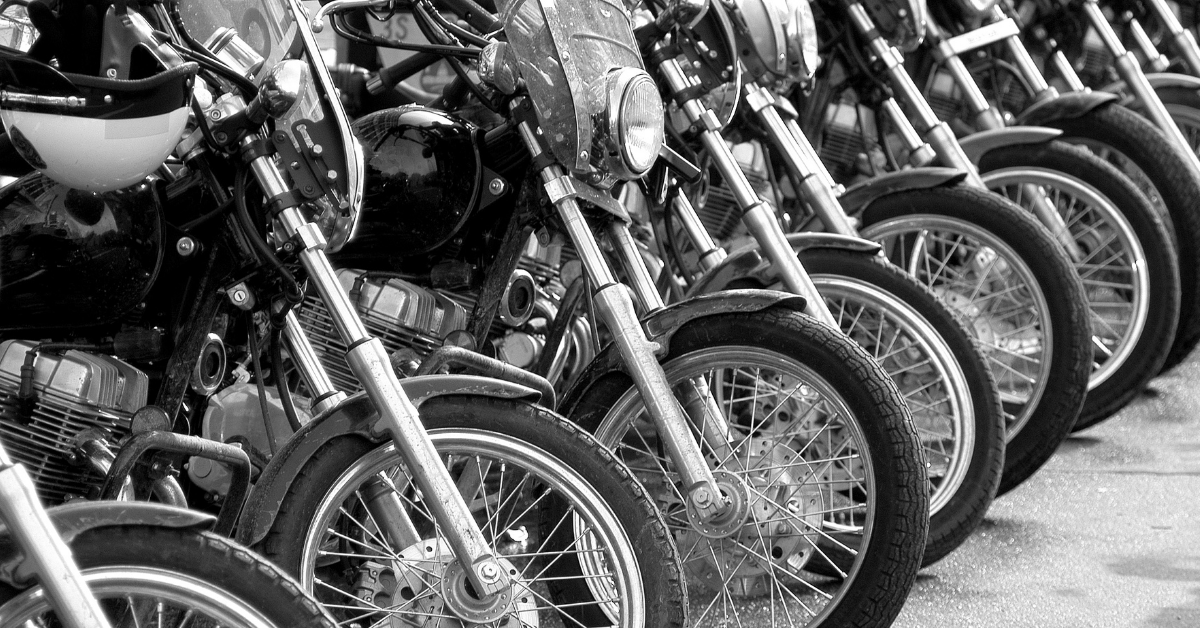 Being fully present for others as ministry
by Timothy Bowman | March 9, 2021

Pam Levesque is the Senior Assistant for the North East District Office of the Florida Conference of the United Methodist Church. She helps oversee the 64 churches in the conference, to equip both lay leaders and clergy alike. In her role she has learned to see administration not as an office job but as a ministry itself. Pam is also an avid biker who goes by the biker name Church Girl, which sparks many conversations among other bikers she meets.

Pam grew up Lutheran but became inactive during high school. When her daughter was in Girl Scouts, they met at a local Methodist church and that inspired her to attend worship again. What drew her in was that the Pastor remembered her name a week later, highlighting the power of simple interactions, a theme that has continued in Pam’s ministry. After that interaction and attendance, she described a fairly quick change in her life. She went from working at a high-tech company to feeling called to work for Jesus, eventually ending up at the District Office. Over the years Pam has undergone a lot of spiritual change. Now she has realized that instead of partitioning her faith life off from her public life she is the same person wherever she goes. Pam has grown into that and owns it. She tries to be aware of and make space for others, “because you never know when God moments will happen.”

Pam recalls how the older ladies in church when she was growing up would only ever talk about what people were wearing at church that day, which was a big turn-off for her. She laments how most of the people she encounters in the biker world don’t go to church because they have been hurt by the church in some way. Pam often has very interesting and engaging conversations with other bikers. She likes being out in the world, saying that, “the role of making disciples is not always on the pastor but on the laity.” To do this, we need to be truly open to receiving the people God puts in our path. Pam says that for her, this was an attitude that has developed over time, not something that was innate within her.

Throughout the pandemic, Pam has continued to help people in her district in their ministry. She started a weekly call for church administrators that continues nearly a year later. She wanted to create a safe space for administrators to vent, resource, and ask questions of each other. Prior to this she said they would only meet once per year. Pam highlighted how it has been a great resource for small to large churches for different reasons.

Pam’s ministry is relational to the core. So much so that she has two rules in her office. First, she is not there just to answer phones, so she never puts anyone on hold. Second, if someone is in her office, she never answers the phone. Being relational and staying in the moment is a part of Pam’s ministry that she does not take for granted. In the district office she said she sees the good, the bad and the ugly when it comes to church ministry, along with the complexity present in people. People can be difficult but also joyful at the same time. When her ministry involves tough questions, those moments call for a loving heart.

One practice that Pam has, is to visit all the churches in the district on Sunday mornings. She especially likes doing this on her motorcycle, sometimes even bringing a few biker friends along. She jokingly said, “having a few bikers show up in your church parking lot can be a real test of hospitality.”

Being present  and being in the moment with the people God puts in her daily path is vital for Pam. Through that she is able to authentically be herself and witness to the gospel of Jesus Christ to those both within the established church and to those who do not attend. Relationships and relational ministry can make a huge impact, as they did in Pam’s life. Even just remembering someone’s name could send their life down a completely different path.

Loving and gracious God, thank you for Pam’s ministry. We give thanks for all the countless hours our church and parish administrators put in without recognition. Thank you for their ministry. Give us all the heart to be present with those we encounter, to show them your loving kindness at all times, and to witness to the gospel in all areas of our lives. Amen.