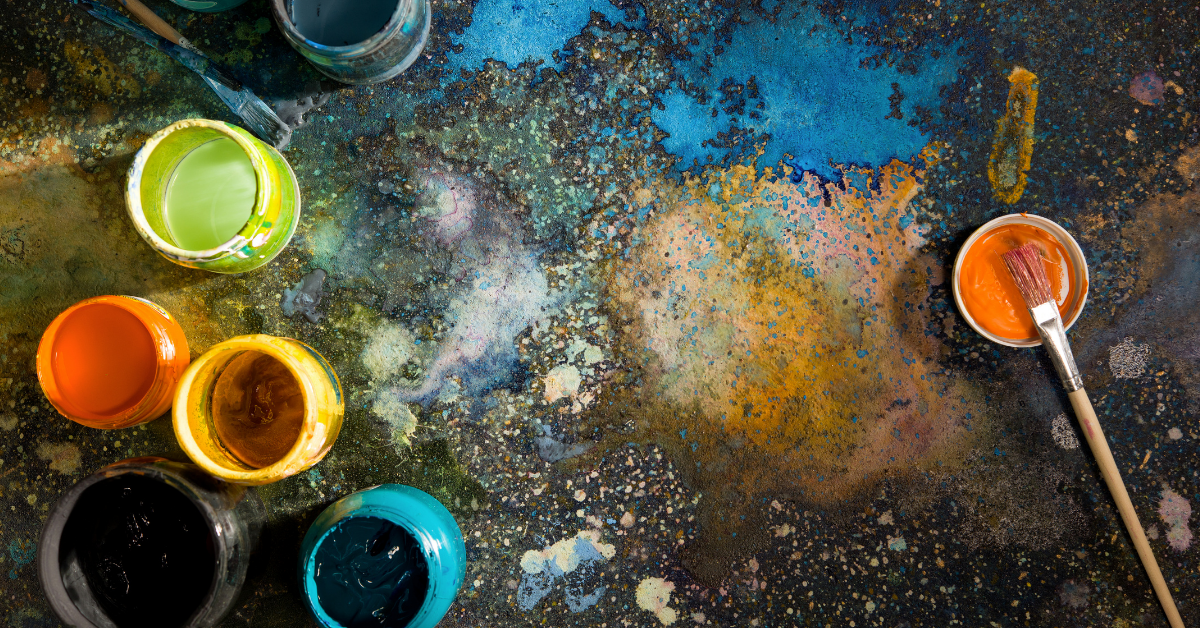 An Abbey in the Neighborhood

Leading a creative ministry inspired by the monastic tradition
by Timothy Bowman | November 3, 2020

Jonathan Myers is an Episcopal priest in Spokane, Washington and is the director of the West Central Abbey in Spokane.

On the outside, the West Central Abbey doesn’t look like a traditional abbey. It is in the middle of the city, made up of several buildings and a quarter-acre urban farm. Spokane is 98% white, and the West Central neighborhood is home to about 40% of the BIPOC population in town, which over the past several years has transitioned from working class to very poor.

From the beginning, the Abbey has hosted a community called the Dinner Table. The Dinner Table is a place for people to gather and share life together over a meal on Wednesday nights. They also host a weekly liturgy on Sunday nights called Creator’s Table. West Central Abbey has a creative liturgy that includes prayers, eucharist, a sermon, storytelling, and reflection time.

In addition, the Abbey takes inspiration from the ancient monastic tradition of working together in community. They seek to be a place of justice, joy, compassion, and peace in the neighborhood. Jonathan says as they began their ministry, people came out of the woodwork to help with the property, unsolicited. “It felt like a monastic expression even if it didn’t look like it,” he says.

Spoken word and poetry became the basis for and language of the liturgy. Jonathan says that the structure of the liturgy would be familiar to any Episcopalian or Methodist, but the language that is used in the prayers, eucharistic liturgy, and gathering rites sounds very, very different. They rewrote the liturgical language using spoken word poetry to make it more familiar and accessible. During the Liturgy of the Word there is always a story from the community shared. A time after the sermon for reflection is called “Open Space.”

One of the biggest parts of this ministry is community organizing for the West Central neighborhood. Being a lower-income neighborhood means a lot of attention and emphasis is placed on affordable housing, for which Jonathan is a strong advocate. During the 2019 mayoral election cycle, the Abbey organized and hosted a forum dedicated to this issue. Jonathan sees this as a recent highlight of ministry because the people of West Central felt like they had a voice. It gave them energy and confidence.

The Abbey leadership are currently working on finding different ways to engage ministry partners in their work. They are partnering with the 3rd Order of Franciscans to help work their urban farm and with the Herbalist Guild of Spokane to curate a herb garden that will provide the neighborhood with some holistic healing options.

Like many ministries, there are plenty of challenges. Jonathan says that identifying as explicitly Christian can be problematic for some. Many people in the neighborhood are familiar and even friendly with Christian groups coming into the neighborhood but are also used to these groups telling them they need to do things in a certain way in order to benefit from their services. So the concept of a no-strings-attached meal at the Dinner Table takes some getting used to.

Many others have had traumatic experiences caused by the church, particularly among the artists and queer folks in the community. He describes the community as having a “raw edge” to it. Jonathan says their goal is to communicate through preaching and liturgy that they read Jesus very differently from what people might be used to—a Jesus who is anti-empire and who stands with the poor and the oppressed.

One piece of advice Jonathan has for folks looking to engage in this kind of ministry is to not go into it alone. “It will lead to quick burnout,” he says. He also counts himself lucky that he has a team with him including another clergyperson, Pastor Katy Shedlockthose .

“It is more fun doing it with other people,” he says.

Creating God, you are making all things new. We give you thanks for ancient traditions and practices. Help us reimagine them for our current contexts to meet the needs of our neighbors. Give us the language and practices to communicate your love in meaningful ways so that all may feel your love and presence in their lives. Amen.