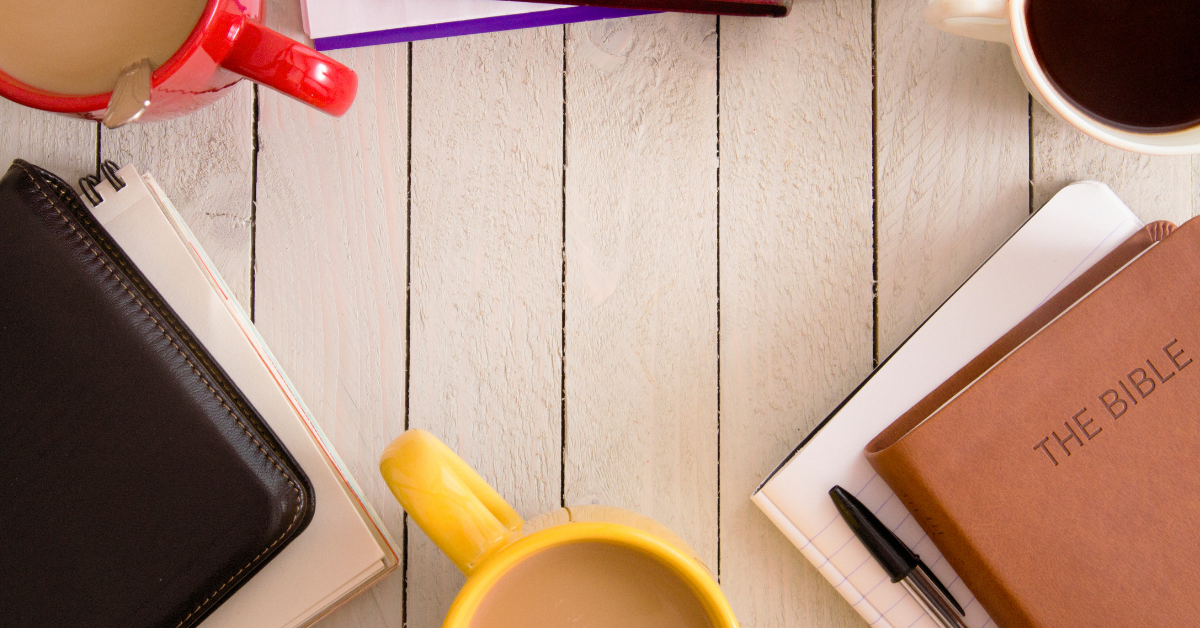 The Church We Hope For

A journey into embracing one’s calling with Inés Valesquez-McBryde
by Timothy Bowman | April 7, 2021

Inés Valesquez-McBryde is a 3rd generation pastor and church planter. She serves as a co-lead pastor with Bobby Harrison of a multi-ethnic church, currently called “The Church We Hope For” in Southern California. She is also the chaplain at Fuller Theological Seminary. Inés is deeply rooted in her Nicaraguan immigrant identity and committed to building a church that seeks and embraces diversity, and values love, justice, mercy, and racial reconciliation.

Inés is the first woman pastor in her family. She moved to the United States from Nicaragua to attend college. She spent 15 years working in the Bible belt in Arkansas, where she wrestled with her own identity as a faith leader and as a woman in ministry. Thinking back on that time, she said that she had not yet found her own authentic voice. The voices she was hearing centered whiteness (as a system) and maleness. She had no concept of being called to be a pastor because, “You can’t be what you can’t see.” There were no women pastors around to look to as role models. She didn’t have a faithful theology about women and a God who calls women completely and fully. “As a female pastor, I thought I was living in sin,” she said about her initial call to pastoral ministry. She had to do a lot of her own deconstruction and reconstruction work around calling.

While in Arkansas Inés was on staff at two churches, helping to plant one of them. Both communities focused on intentional, multi-ethnic ministry. Even though the first church she planted named her pastor and affirmed the calling she was sensing, they also had to convince her that she was and could even be a pastor. The second church she served, a predominantly white church that wanted to become more multi-ethnic, accepted her race, but not her gender. Inés was hired there to be the women’s director and her title of “pastor” wasn’t honored because women couldn’t be elders. She thought that through her ministry work and witness she could change people’s minds but found out in the end that she was complicit in her own oppression and reinforced patriarchal systems with her participation. Eventually Inés could no longer be satisfied with the crumbs that fell from the leadership table because God had invited women to feast at the table. Now, 20 years later, Inés is unapologetic about who she is as a woman made in the image of God, who the Holy Spirit has called her to be, and what she has been gifted to do. Inés has a passion and a calling to amplify the voices of other women.

Representation and creating space at the table has been integral to Inés’ ministry as she seeks to create intentional, multi-ethnic worshipping communities. Her first church plant, brought in people who could co-create a welcoming community. Due to Arkansas’ historically black/white binary, they looked for ways to break that duality when it came to creating a truly multi-ethnic space. Some practices included live simultaneous translation for first generation Spanish speakers, music and language from the 30 different cultures represented in the congregation, intentionality about diversity in their volunteers, worship leading, preaching, and in other positions of leadership. Every act of intentionality was designed to move from segregation into integration in the faith community, beginning with small details like not placing the headphone-translation table off to the side but right at the front table with all the name labels so that Latinx people felt welcomed from the get go.

In her current church plant, Inés and her co-pastor Bobby tend to draw many people to their congregation who have been disengaged or hurt by the church. As they seek to be an incarnational community among a diverse population, she states that it is missionally important not to come with an imperialist mindset. She stressed a posture of humility by asking about the people in the community, “How are they going to change us?” Not: “How are we going to change them?”

When asked what advice she would give to someone looking to start this kind of ministry, Inés had many recommendations. Inés says the the starting point for everything is that people need to have a robust prayer life to sustain a life in ministry. In addition, a leader needs key people in their life praying for them as well. Inés names the value in having persistence, patience, and the ability to care for one’s self and soul as vital. Healthy boundaries are also absolutely necessary for longevity in the work, as well as being rooted in the spiritual disciplines of lament, silence, and solitude.

Above all, Inés said that we can’t be afraid to try something new. She and her co-pastor utilize the tools of practical theology cycles that include action-reflection-theory in order to learn from their weekly experiences. Every week they assess what worked, what didn’t work, what wasn’t anticipated, what they would change, and uphold a risk and growth mindset. To take risks is to trust that God will show up in new and unexpected ways and create new missional theories grounded in tested praxis.