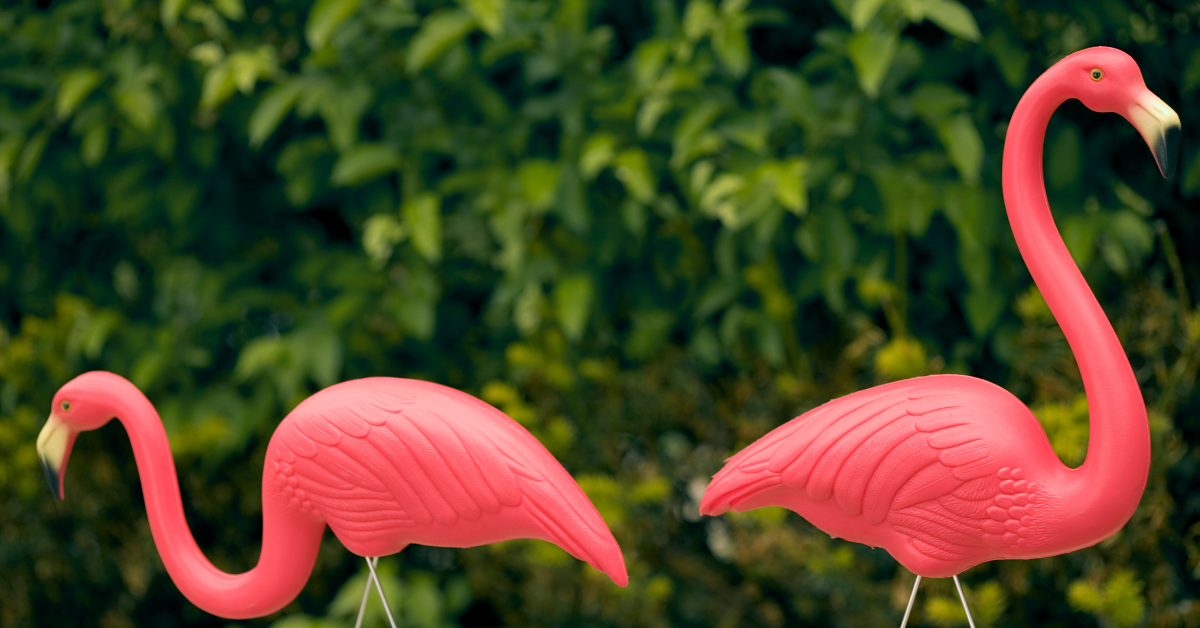 Hope in the Loss

Joy and fun brings a community together
by Faith+Lead | November 23, 2020

I serve a semi-rural community in North Central Illinois. The town is roughly 7,500 people, and many of my parishioners are farmers. 2019 was a challenging year for our community. We were not spared from the spring floods that swept through the Midwest. Our largest employers closed. Opportunities for full-time work in this area are rare. 2020 ushered in with the hope that this year would be different. But it wasn’t. The financial and social strain of 2019 on our town and my congregation left us vulnerable when the shelter-in-place orders were given in March.

Few people were spared in Mendota, including my own husband, who lost his job to COVID-19 downsizing. Our bishop ordered all churches closed in our conference, and I was at a loss. I decided then to start making videos on Facebook and YouTube to keep in touch with my parishioners. The earliest videos were potpourri style—a little of this, a little of that. We were getting a healthy viewing rate, but I noticed engagement was low. My husband, Andrew, got an idea. We would post one of our regular videos and, at the end, announce that if that video had 50 likes, I would shave his head into a mohawk on Facebook Live.

It worked! When the time came to shave his head, we began our challenge series. We told our viewers that we wanted to start assisting the hurting people in our community, and we needed their help to do it. We wanted to start collecting grocery cards from the local grocery store to give to those financially affected by the pandemic. Initially, the deal was that if we received 7 cards, Andrew would keep his mohawk for the week. We received 11. So, we upped the ante. If we received 15, we would dye his hair green. The community completely blew that out of the water. We gave him a dye treatment on Facebook Live (which made all his hair fall out) and a surprise makeover. He was glorious. But after that, the cards kept flooding in, and we decided to see if we could hit 50 cards. I offered to go grocery shopping in an inflatable costume as a reward. When everything was said and done, we collected 67 cards. An additional $1,000 was donated directly to the grocery store for the cashiers to use for random acts of kindness.

This endeavor was so successful we have continued to offer these challenges throughout the year. We’ve collected gas cards to give to hospital workers, made and distributed masks throughout the town, collected donations for the ecumenical emergency fund, raised money for PPE for the schools, and collected children’s artwork to distribute to nursing homes, funeral homes, and senior living facilities. In exchange, we’ve pumped gas in costumes, placed ridiculous lawn ornaments throughout our front yard, and held a dance party on the side of the road in Halloween costumes.

This experience has been fun for us and keeps the town and congregation engaged with one another. I’m now known around town as “The unicorn pastor,” and we’ve received donations from as far away as Missouri, Georgia, Tennessee, and Alabama. We’ve also had other congregations in town promote and support our ministries in their worshipping bodies too.

Our church is not running at full capacity yet, so it’s hard to know what kind of lasting effect these challenges will have on my congregation’s life. Still, we can say for sure that it’s been made clear to our community that God loves them and Mendota: First UMC loves them. That may be the most significant effect of all.