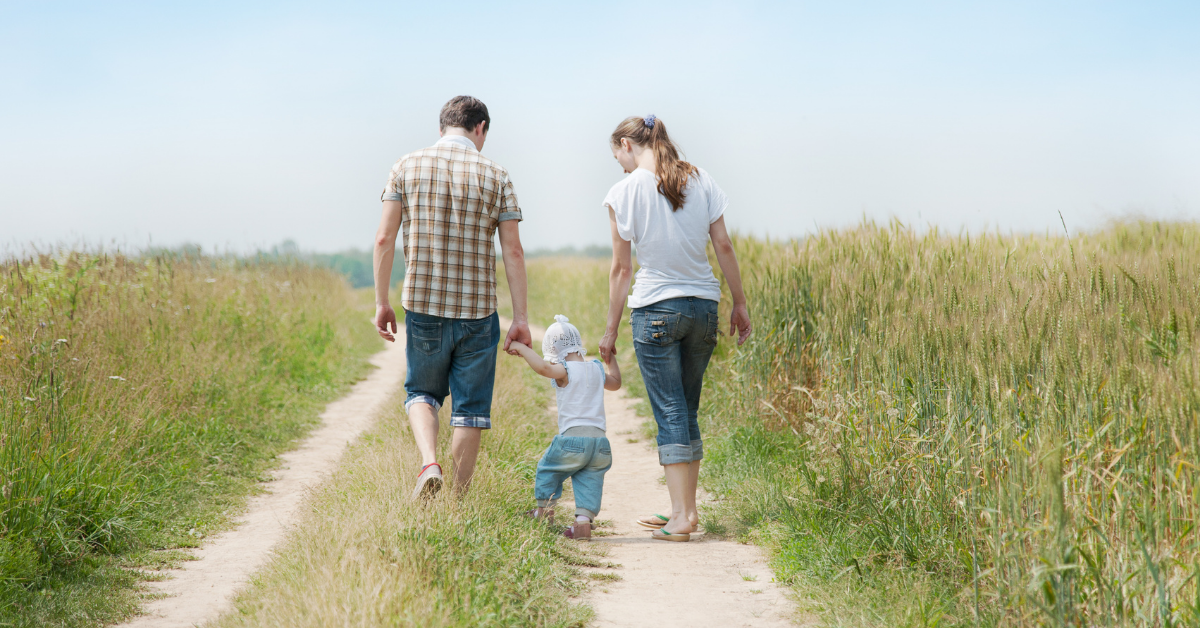 God-Sized Dreams: A Gospel of the Small

The congregation was tired. They were worn down after a long two-year transitional period between senior pastors.  They were also exhausted from a mismatch of a transitional leader, unresolved pain from a previous conflict over finances, and a feeling of being lost after years of trying to please people with numerous ministry programs and technical changes.

When I began with the leadership of staff and council, I asked them to discern God-sized dreams. If God could dream for this congregation, what would those dreams be? Throughout the following month, the leadership discerned through prayer, scripture, conversation, and listening. At the end of the month through the Spirit the God-sized dreams easily flowed in consensus into these three:

Perhaps through the Spirit as well as the exhaustion, we knew that we could not keep doing the same things and expect different results as we looked at these dreams. We could not hire someone thinking that person could be the silver bullet. We could not throw more money and buy our way into these dreams. We could not try other technical fixes of purchasing programs, changing times, or produce a certain type of worship style. We knew, as was affirmed in baseline interview coding, that we must connect in a different way—a way not of the big and most obvious, but rather a way of the small and most often looked over. We would connect through a gospel of the small.

A Gospel of the Small

A gospel of the small was a passion I carried into this new call believing that “God is constantly present in places where no one would logically expect God’s future to emerge, and yet it does, over and over.”1 In correlation with our congregation’s God-sized dreams, this passion, and my D.Min research project at Luther Seminary, we moved forward in faith in a gospel of the small—the good news that God transforms seemingly small acts of conversation and listening for the greater purpose of God’s kingdom in care for others and building connection.

God uses the small in order to bring forth a great result or aspect of the kingdom throughout numerous biblical stories.

God constantly uses the small and transvalues it for the sake of God and God’s kingdom. Kittle uses the word transvalues in describing God’s action of transforming the value of a few means into a greater sum.2 As a tired congregation with not a lot of energy, we recognized that we at least had the seemingly simple, small acts of conversation and listening that could be part of God’s transvaluing work through the interventions of what would be our research project as part of my D.Min program.

Our congregation participated in a modified “participatory action research project” which included five interventions with practices of small acts of intentional conversation and listening and a focus group that followed each intervention. Prior to the interventions and focus groups, a baseline survey using a questionnaire was completed voluntarily by 119 people who represented 44.4% of our average weekly worshiping community of 268. These quantitative data provided a measurement of our sense of connectedness prior to the interventions.

All these interventions were implemented throughout the first eight months of 2016, after which the six end-line interviews were conducted and the end-line survey data were gathered from ninety participants. These data from the end-line survey and interviews provided the qualitative and quantitative data to measure our growth in our connectedness.

All of the data revealed to us what adaptive change happened and where it happened. The qualitative data from the focus groups and baseline and end-line interviews illustrated a before and after picture. In the before picture, those who were disconnected were left to their own initiative and interest in reconnecting. The after picture, however, indicated that someone else from the congregation reached out, journeyed to wherever the disconnected one was, and accompanied them back to a place of connection. Which one of those sounds like the most common dynamic in your congregation?

The adaptive change that happened in our congregation was accompanying membership. Sharon reflected upon one intervention, “It was just the little things in our conversation, but they made a big difference. All of a sudden you felt very at ease. Yes, now we’re all comfortable. We’re all doing something we haven’t done before, but then we’re feeling that unity in being together” .

Linda articulated, “Every time you get to know someone, you feel like you belong more.” This adaptive change of accompanying membership happened whenever there were personal contacts and invitations made through intentional small acts of conversation and listening as one reached out to the disconnected one wherever they were.

This change also happened whenever teamwork occurred and we came out of our comfort zones, as Lynette articulated. “For me not knowing as many people, this has taught me to just ask and be willing to come out of my comfort zone. I know who you are and you may not know me, but will you help me with this? Just to be kind of uncomfortable and okay with it”.

The qualitative data also supported the evidence of this adaptive change as it measured three differences that were statistically significant in these areas: the younger and middle-age groups, the “grew up other than Lutheran group”, and the group of members of 20 years or less.

These little things—intentional small acts of conversation and listening—within our interventions did make all the difference. They were exactly what God transvalued into a greater sum as we experimented and connected in a different way. Greg reflected on these changes as he shared, “It’s night and day. Our dynamics have changed. It’s a different capacity in how we are being the church.”

A different capacity—a different way—became the  adaptive change of accompanying membership. This approach enabled us to let go of the big and embrace a gospel of the small so that God could change us and grow our sense of connectedness to one another, our community, and world. God did not stop there, however.

God brought to us a contagious joy which overflowed as we lived into being a church outside our building. As we lived into these God-sized dreams, we lived into changed behaviors which carried us forward into God’s imagined future for us, even through a pandemic where new interventions and accompanying membership connected us again. Yes, we were tired again—as we were after that transition—but this time it was different because we went a different way again through a gospel of the small.

Consider asking the council of the congregation where you serve or are a member, “If God could dream for this congregation, what would those dreams be?” Brainstorm together what a gospel of the small might look like for your community,

About the Author
Rev. Dr. Sarah Cordray currently serves as Senior Pastor at Luther Memorial Lutheran Church in Syracuse, Nebraska where she has resided for over seven years with her husband, Nicholas (Deacon in the ELCA) and her two teenage children. While previously serving in a four-point parish in the Panhandle of Nebraska, Sarah quickly realized that the adaptive changes of rural communities challenged her to lead with adaptive changes in ministry. She completed her Doctor of Ministry in Congregational Leadership and Mission in 2017 from Luther Seminary during which she gained these new skill sets in her leadership. She also loves to volunteer for the Nebraska Synod through Synod Council, Leadership Team, and the NE Synod Vitality Initiative for Congregations as a coach.