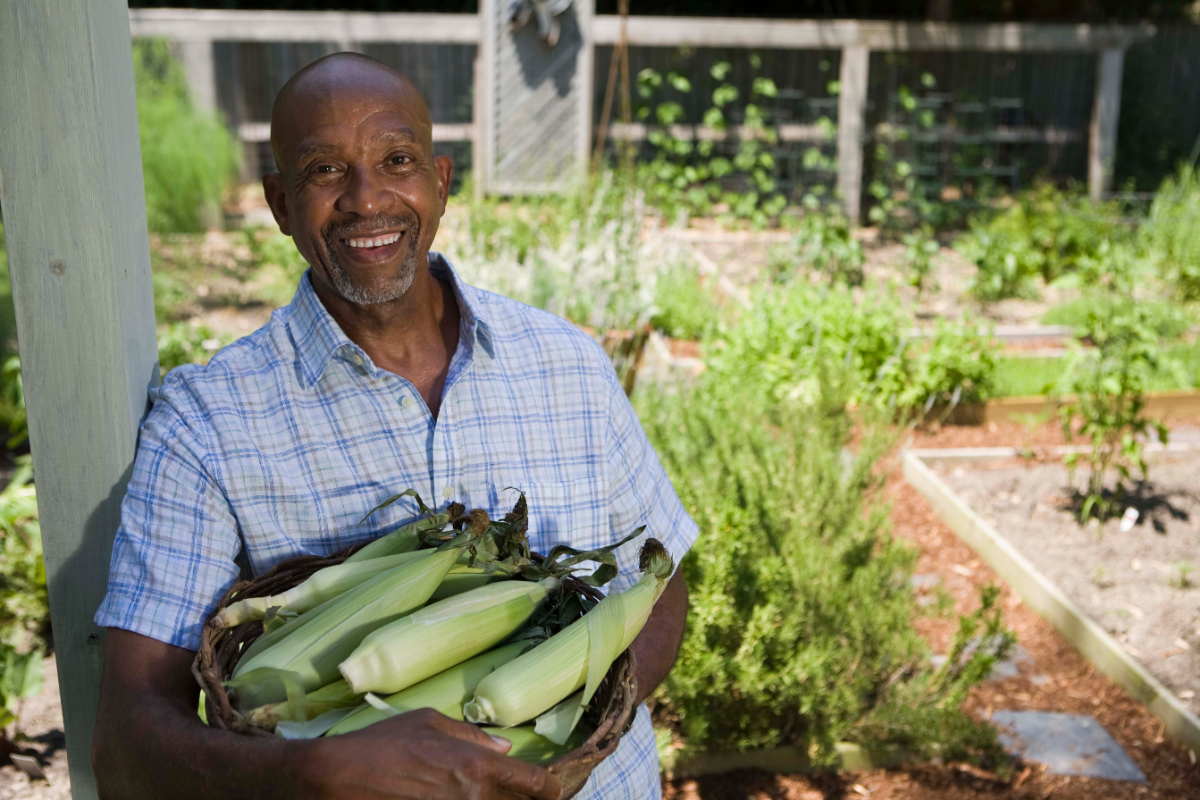 Food As The Front Door: Father Divine, The Peace Mission Movement & Radical Ministry For Our Time

The first quarter of the 21st century runs parallel in some ways to the first quarter of the 20th century. That time, like this, saw a global health crisis that infected hundreds of thousands in countries around the world. A little more than a decade after that pandemic, the global economy declined resulting in what has come to be known as the Great Depression. In scenes very similar to what we are witnessing today, many people were forced out of work at that time and without the means to provide for their fundamental needs. In response to the pandemic and economic turmoil, faith-based organizations—including churches and charitable Christian groups—organized themselves to address the food needs of their neighbors. One such effort was led by Father and Mother Divine.

During and immediately after the Great Depression popularity of the Peace Mission Movement rose tremendously because of their cooperative economic system propped up in part by farms that they owned in upstate New York. The Peace Mission Movement would grow produce on their farms and then transport it into the city—selling it at below market rate at their stores and preparing it for consumption as part of their daily banquets, which they embraced as their Holy Communion services. For Father Divine, the daily extravagant feasts at that time were not just about participating in a sacred Christian ritual but more so about demonstrating the power of God to provide for one’s fundamental needs even during a time of historic economic instability. It was part of their witness to not just feed the hungry, but to invite people into a counter reality which served as a critique of the way things were in the broader society.

With echoes of the Pentecostal experience of Acts chapter 2, members were encouraged to pool their resources and start co-ops to help provide for one another’s needs. They established and operated hotels, restaurants, grocery stores and many other businesses. For Father Divine, Mother Divine and the Peace Mission Movement, food was used as both a statement and often a front door into their ministry’s aim to establish the Kingdom of God on earth.

The spirit of the Peace Mission Movement provided inspiration to a ministry that I established in 2015 called the Black Church Food Security Network. Launched in the midst of the Baltimore Uprising, which erupted after the death of Freddie Gray at the hands of police, we strategically link Black Churches and Black Farmers to create a Black-led food system rooted in justice and communal self-determination. We do this by helping congregations to start gardens on their land and by organizing miniature farmers markets inside churches on days when they worship. The markets feature Black farmers and food business owners. In addition to the garden and markets, we are preparing to start delivering produce boxes for subscription from Black farmers later this Fall.

As we’ve gone about our work to help create a Black-led food system, I’ve found that it is important to work with churches to explain our approach and help them to see avenues for potential engagement based on their context.

It was important for us to plant the seed of the Black Church Food Security Network in the soil of an institution that has proven to have durable staying power.  Moreover, collectively Black churches and denominations (such as the African Methodist Episcopal Church, Progressive National Baptist Convention, Church of God in Christ among others) are the largest landowners in Black America. Not only does the Black Church have the most land in our community but also commercial kitchens, passenger vans, classrooms, and multimedia equipment that often sits dormant or underutilized inside of our church buildings Monday through Saturday.  The Black Church Food Security Network helps congregations to see that the African American community has far more than we realize. If these assets are organized in cooperative fashion, they can help transform the lived experience of African Americans and create a more just society for all as well.

Explained this way, it is easier to see that the Black Church Food Security Network is not a food charity organization, food pantry, or soup kitchen. In line with the example of the Peace Mission Movement, growing our own food is a tool toward a greater end. We are ministering in such a way to promote human flourishing, resistance against oppression, and communal self-determination.  Through partnering congregations, farmers, and seminaries in Ohio, Maryland, Washington D.C, Virginia, North Carolina, South Carolina, Georgia, Indiana, Tennessee and Texas, we’re presenting a model of ministry that points toward a new heaven and a new earth based on what God has already placed in our hands.

Father Divine, Mother Divine and the Peace Mission Movement saw a historic economic catastrophe in their time as the perfect stage to unfurl a radical ministry pointing toward another Way of being in this world. Food was the front door but by no means was it the end. Churches now have the same opportunity to re-imagine what church can be—what church needs to be—not only to respond to the fundamental needs of people in this immediate moment, but to point to an altogether different spiritual and social arrangement rooted in prophetic justice.

About the Author
Rev. Dr. Heber Brown, III is the founding Executive Director of the Black Church Food Security Network and pastor of Pleasant Hope Baptist Church in Baltimore.