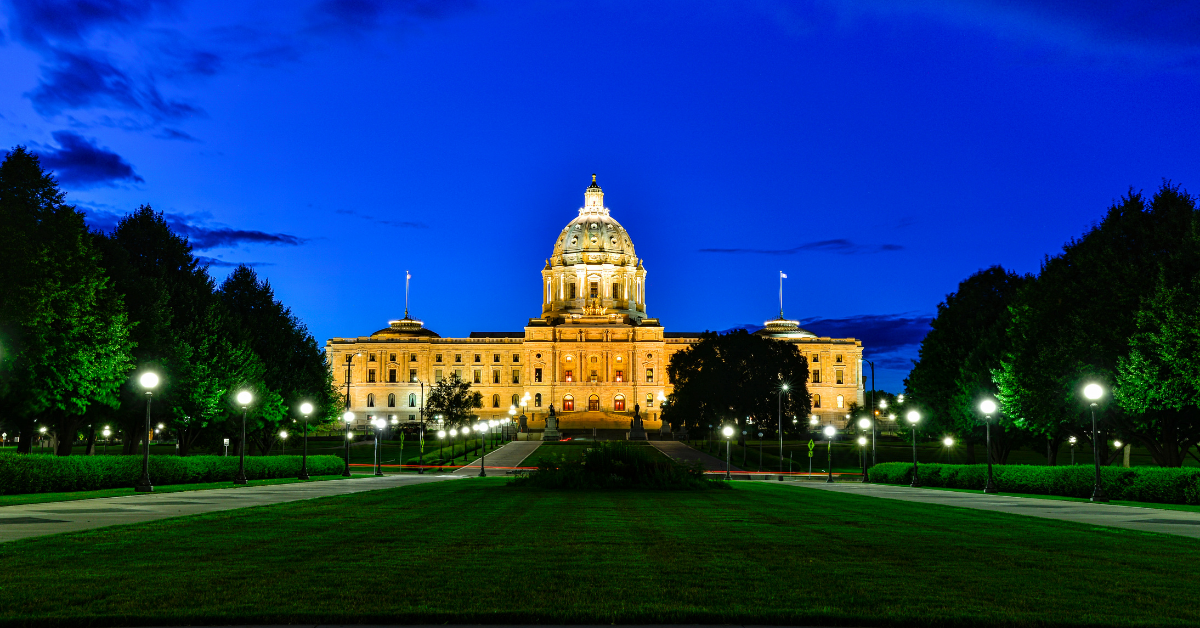 Faith and Politics: The Call to Serve

Martin Luther’s explanation of vocation—our calling—is that each of us should view our lives and our work as service to others. We are to use our time and talents to serve our neighbors and all of humanity. Regardless of our occupation, our volunteer work, or our role in life, our calling is to serve.

As a long-time state senator, my work might be serving as a state senator, but my vocation is to serve others. My faith and values shape who I am, and they motivate, inspire, and encourage me to love my neighbor as myself. For over three decades I have been engaged in the rough and tumble political process, trying, to the best of my ability, to work for a better world.

Many of those “Christian” politicians and their supporters want to use our government and our laws to foist their religious beliefs on society at large. As a public official, I find it offensive that some—usually politicians who say they want smaller, less intrusive government—want government interfering in people’s lives and telling them what to believe. Even if their intentions are good, using the power of government to push one’s religious beliefs upon others is not loving or respecting them.

So, how does a public official live out one’s calling?  How do I attempt to faithfully serve our neighbors and all of humanity?

First, to acknowledge the humanity of others and to treat them with the respect and dignity that each person—each child of God—deserves.

Second, to recognize that in public policy and politics, there are going to be disagreements. We need to listen to others and be open to change.

Each of us will find political differences with our co-workers, neighbors, and friends. None of us knows everything. We are shaped by our education, environment, and experience. Since each of us have a differing mix of those factors, different perspectives on policies are understandable.

In fact, because we learn and experience new things over time, we might even find ourselves disagreeing with what we personally believed at some previous point in time. It is important to keep a humble spirit that allows us to recognize that we might be wrong.

Third, to recognize that loving your neighbor as yourself means that we want them to have adequate food, clothing, shelter, and other necessities. Basic human rights.

Perhaps the best articulation of what that means can be found in the Universal Declaration of Human Rights, a beautiful document adopted by the United Nations in 1948, just three years after the horrors of World War II. It was drafted under the leadership of Eleanor Roosevelt, and despite the cold war and all the divisions between nations, it was adopted with only eight abstentions and no votes in opposition. It is worth your time to look it up online and read it.

I highlight that declaration because it so neatly summarizes what caring for our neighbors entails.

Fourth, to understand that all 7.9 billion of us are neighbors on a finite planet travelling through space, with finite resources that we are using up without regard to our grandchildren and their grandchildren. This requires a recognition that we do not “own” the planet, we are to be stewards of it, preserving it for future generations.

Fifth, to seek a system based on fairness, where the system isn’t rigged to block the participation of those who disagree.

We are at a time when some politicians and voters are willing to overthrow our democracy, even violently. A recent poll by the University of Chicago Project on Security and Threats found that 21 million Americans are ready for an insurrection, saying that “use of force is justified” to replace the president, because they believe the election was stolen.

Democracy doesn’t mean you get your way on everything, it means you win and lose. We have a system where big money lobbying and big money campaign spending controls the political process. We need to make democracy fair and inclusive for all.

In concrete terms, what does this calling to serve our neighbors mean to me as a state senator?

As an example of how I try to live out these values, let’s look at healthcare reform, an issue I have worked on for many years. Dr. Martin Luther King said, “Of all the forms of inequality, injustice in health is the most shocking and inhumane.”

We can be proud that 20 years ago Minnesota created MinnesotaCare to cover many low-income working people. And we can be glad that under the Affordable Care Act, the number of people without health coverage was cut by half. That’s important.

But under the current system, people die from a lack of healthcare. Literally. We heard about a young man from suburban Minneapolis, who died less than 2 months after he turned 26 and lost access to his parents’ coverage. He couldn’t afford the insulin to manage his diabetes. He was hanging on until his next paycheck, but he didn’t make it. This type of death rarely makes the news and it happens far too often.

That’s not acceptable. We need to quit tinkering and fix the healthcare system to cover everyone, without exception. The problem is not a lack of spending: we spend twice as much as almost any other country. We can cover everyone for less than we currently pay if we will stand up to the greed and the powerful interests who profit at the expense of others’ lives.

Seeing no proposals—from either party—that would include everyone, I introduced a proposed “Minnesota Health Plan” several years ago. It would be required to meet basic principles that any good healthcare system must meet:

The Minnesota Health Plan is something that I am totally, and completely, and passionately fighting for.

But I’m not an uncompromising ideologue. I’m open to any other health reform proposal from either party, as long as it meets those basic fundamental principles that any good healthcare system should meet.

Show me another plan that covers everyone and meets those principles, and I’ll sign on. The specific approach and style of policy doesn’t matter. The goals to be accomplished and the principles based on those goals, do matter.

What is required of us but to do justice, love kindness, and walk humbly with our God?

In a democracy, all of us are responsible for our society’s governance—government is not “them,” it is us, collectively. Our republican form of democracy, where we elect people to make decisions on our behalf, means that all of us have a responsibility to work for public policies that will make lives better for our neighbors.

Whether the issue is healthcare or climate or asylum-seekers or racial disparities, our calling, as Christians, is to serve. Not just in one-on-one interactions, but in ensuring that we have a just economy and a government that helps those who are struggling. Advocacy, not for some political ideology, but for principles and policies that will treat others with kindness and justice.

About the Author
John Marty is a member of the Minnesota Senate. He is an advocate for government ethics, environmental protection, and affordable health care for all. John is author of the proposed Minnesota Health Plan, a single statewide plan that would cover every Minnesotan, while saving money through prevention, efficiency, and elimination of bureaucracy. John is a graduate of St. Olaf College with a B.A. in Ethics. He and his wife Connie have two adult children and live in Roseville, MN. @johnmarty  www.facebook.com/senjohnmarty