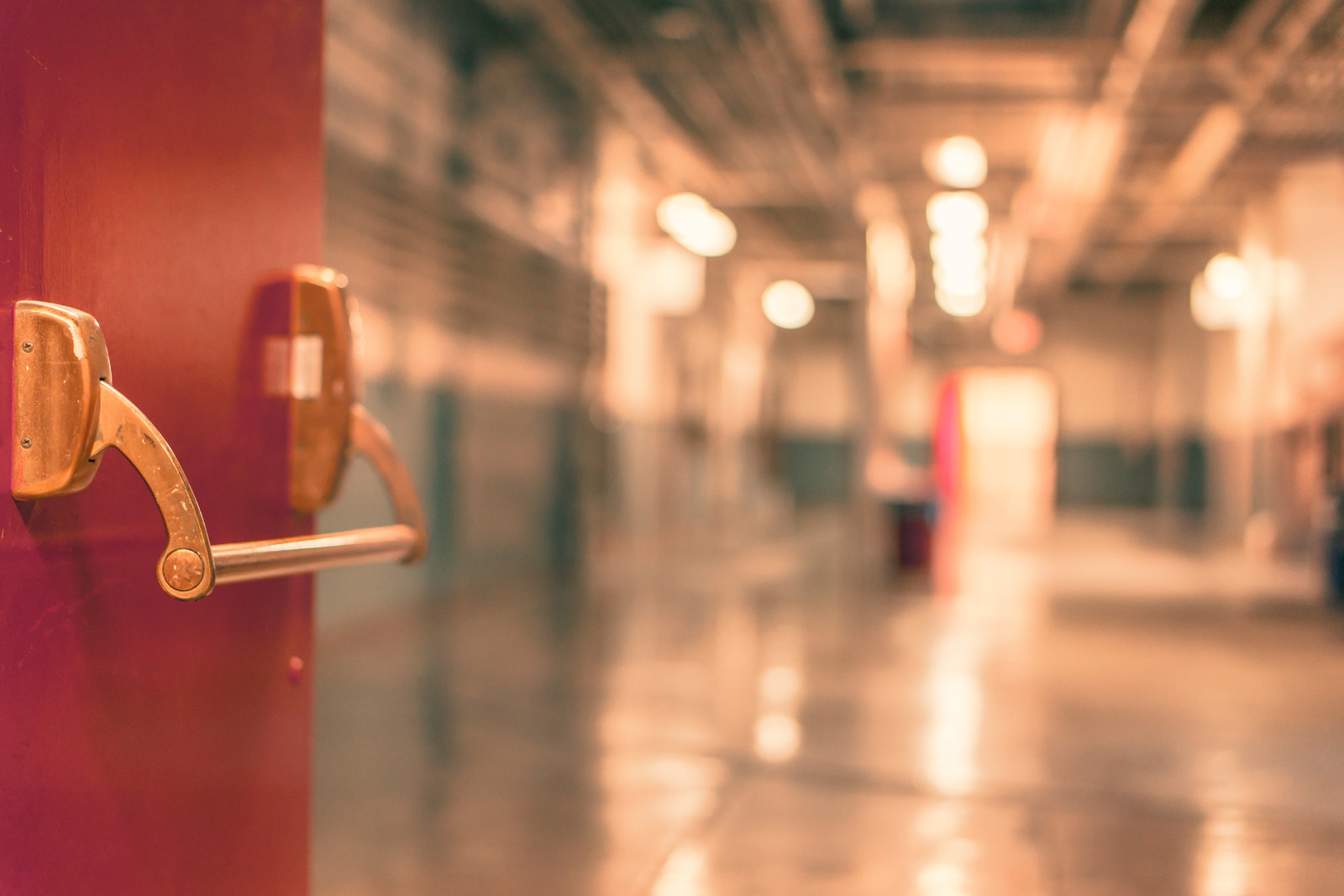 Churches, we have a lot of work to do when it comes to being anti-racist as a community. As many of our leaders have pointed out, it is no longer enough to be non-racist. Instead, we have to be intentional in becoming anti-racist.

Being non-racist still leaves the door open to acts of racism within our campuses.

We moved to a suburb of Houston from California in July of 2016.

They were proud of having a Diversity Committee and wanted me to lead it. Though they never said it, it was because I am a person of color (PoC).

I remember thinking: Diversity isn’t something you tout; it’s something that simply is. You’re either diverse or you’re promoting tokenism. In my first meeting with the Diversity Committee, I knew immediately that this was at best a well-intentioned attempt and at worst, tokenism. The members of the committee were made up of the handful of persons of color within the membership. That’s right, they wrangled up all the PoCs of the church and put them on the diversity committee. But the most egregious thing was that this committee had no power in the direction the church would pursue. It was instead given the task of determining how to celebrate World Communion Sunday (and given a very limited budget to do so), and the committee was permitted one tweak within worship, the Lord’s Prayer being said in a different language every third Sunday of the month. That’s it.

This is a church being non-racist.

It doesn’t do much except 1) help the church feel good about themselves and 2) still leave the door open for racism.

The racism could be micro-aggressive acts:

Reader, the word limit for this post prevents me from sharing half of the micro-aggressive racism I’ve experienced in one church alone. This is a shared experience amongst all persons of color who work at predominantly anglo churches. We all have stories.

When a church is focused on being “non-racist”, the worst part of it is, when leaders of color bring up incidents like those above, we’re made out to be the bad, divisive and angry folks.

“Why do you always have to bring race into everything?”
“They didn’t mean anything by it, don’t be too sensitive.”
“It was a joke, they don’t have a racist bone in their body.”
“Most of us don’t see color, you’re the only one saying everything is about race.”

We silence and shame folks for bringing light to racist actions/comments because being non-racist give us space to do so.

Accusations of Supporting a Terrorist Group

A few weeks after we relocated to Texas, Philando Castile was murdered.
I was compelled to share with the (predominantly white) congregation why movements like Black Lives Matter exist and why we, as a church, need to listen and pay attention to what the people in the streets are crying out. I felt even more compelled because I knew that our church (and all the other predominantly Anglo churches nearby) would otherwise be silent due to the potential division it could create within the congregation. The message had mixed reviews, as anyone would expect. But I’ll never forget when a parishioner asked to speak to me in my office. She started the conversation with “I’m not racist but…” and I knew I was in for a wild ride. She lambasted and lamented the fact that I, as a pastor and a leader for God, would so shamelessly and irresponsibly “promote a terrorist group from the pulpit.”

That sentiment wasn’t hers alone but a good chunk of the population of Pearland (at least the chunk that had money and power).

What Churches Can Do

It’s not going to be easy in getting our churches to move from a non-racist stance to becoming anti-racist. A lot of white churches don’t like to talk about racism because it makes them feel uncomfortable and bad about themselves. But we no longer can afford to avoid this topic because we don’t want people tripping up on guilt.

We need to be explicit and intentional about anti-racist message.
We need to move from being “color blind” and call out “I don’t see color” for what it is, a way to maintain the status quo and an excuse to ignore things that do not affect us personally.

We need to be supportive of racial diversity—not tokenism—but true diversity. If your neighborhood is full of diverse people and yet your church is homogenous, it is worth reflecting on why that is and how you can serve the immediate community. Your commitment should be clear in the leadership you hire, but it’s important to note the difference between diversity and tokenism. I interviewed with a church whose pastor touted diversity. But when you see their staff page on their website, you’d notice that all their persons of color were custodial workers. That’s not diversity. That’s tokenism. If that church was really diverse, the people of color would have influence and voice in leadership—not just cleaning up after everyone. If you’re a church that touts diversity, how many of your “minority” members have influence, voice, and leadership roles?

We need to call out racism when it happens and not brush it off as “that’s just Don being Don.” One of the most effective ways to for me to engage was to ask “why?” When a parishioner assumed that the new Asian family was related to me, I’d ask, “Why did you think we are related?” Or when someone made a racist or sexist joke, I’d ask, “I don’t think I quite got it, could you explain why that was funny?”

But it gets exhausting when the ones in the minority are the only ones engaging in these difficult conversations.

Most importantly, we need to listen. We need to listen to the hurts, the complaints, the pain, and the struggles that are voiced. We have a lot of blindspots in the Church when it comes to racism. Someone once told me “White supremacy is the water, not the shark” meaning that it’s far more common than we’d like to think. That means that we may have perpetuated (or are perpetuating) racism within our church without ever considering it. We can’t fight racism unless we can notice how it manifests in ourselves and our community. This is why it is important to listen, first and foremost.