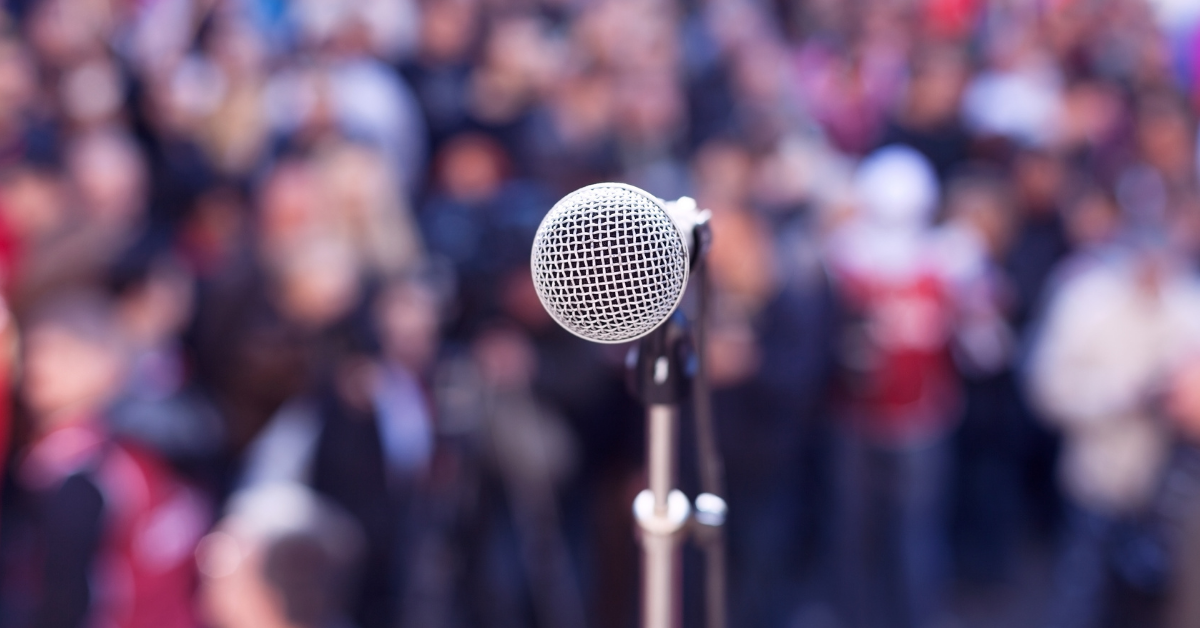 Dismantling Anti-Asian Racism: How Churches Can Lead the Way

Last summer my church started a women’s book group on James Cone’s The Cross and The Lynching Tree. Alongside my gratefulness that our church was actively seeking to understand black experiences in America and white Christians’ role in black oppression, I felt nervous and isolated.

I’m not white, and I’m not black. I am a first-generation Chinese immigrant who grew up in this country. Where do I fit? Should I lump myself with the white women in the group and talk in the “we” voice about the failure of the white church? Should I publicly distance myself from my white sisters’ experiences and draw attention to how my experiences differ? Would this be at all helpful, or distract us from standing in solidarity with black folks? Would it put pressure on me as a person of color to explain myself to everyone else?

Thankfully, another Asian woman, a friend of mine, joined the book group and we huddled over email to discuss our anxieties. How could we participate fully in the discussion, without having to ignore our Asian skin? What steps would we take if the conversation became toxic for us? We brought our concerns to the group leader, who listened and acted on our suggestions for setting ground rules. During our meetings she made space for different perspectives without putting my friend and I on the spot to speak for all Asians or people of color.

Our group had some fruitful conversations over the summer. The participating women were at different places in their own journeys of racial reckoning, but we listened deeply and learned from each other. I spoke a couple times about my experiences as an Asian woman in the United States, but there were still times I felt uncomfortable in my own skin —heard, yet not quite seen at the same time.

In the Invisible Interstices

Asian Americans are not a monolith, just like any other racial or ethnic group. However, my experiences of isolation, anxiety, and voicelessness living in the invisible interstices between the predominant white-black racial construct in the United States are shared among many Asian Americans. The perpetual foreigner syndrome (Asians are assumed to be foreigners until proven otherwise) and the model minority myth (Asians are smarter and more successful than other minority groups) keep us in an in-between space, feeling like we never really belong anywhere, writes Dr. Michelle Reyes, Vice President of the Asian American Christian Collaborative. “We are caught between the perception that we are inevitably foreign and the temptation that we can be allied with white people in a country built on white supremacy.”

Last week’s shootings by a young white man at several Atlanta spas, which killed eight people including six Asian women, have sparked a new level of awareness of anti-Asian racism. The group Stop AAPI Hate has reported about 3,800 hate incidents against Asian Americans and Pacific Islanders since it was founded last March. As I was reading through some of them, I realized that even I, a member of this community, have been woefully unaware of many of these disturbing attacks. And these are only incidents from the past year, on top of the decades and centuries of discrimination the AAPI community has experienced.

Each of us, whatever our race, has to unlearn the white supremacy that is baked into this country. We all have our blind spots. With the upward trend of anti-Asian hate crimes, congregations can no longer ignore the pain of the Asian American community, or anxiety and fear from Asian sisters and brothers in our midst. How can churches lead the way in dismantling anti-Asian racism? How can we become spaces where people of any background or ethnicity can bring their whole selves to the table and know they belong?

The first step is to create space for these stories from the margins to be heard. In the days since the Atlanta shootings, many friends have reached out to say, “How are you? I see you. I hear you. I care about you.” As individuals we can take the time to initiate these kinds of one-to-one conversations and reach out to Asian Americans or others in our congregation who are particularly vulnerable.

Listening requires suspending judgment and believing the stories we hear, even if they don’t fit our understandings or make us uncomfortable. Many Asian Americans have experienced gaslighting (dismissal of our stories as exaggerated or untrue) when we finally muster the courage to share them. Or we simply haven’t felt that others want to hear our stories, that they matter. We have been labeled as overly sensitive and angry, reading race into situations where something else was going on. This has caused us to question our own gut reactions, to pretend like everything is fine when it isn’t.

People of all races are wary of starting conversations on race because we’re afraid we’ll say something offensive or won’t know how to respond. It’s okay to move forward knowing that none of us will get it right all the time. We are human. But we can start by saying, “Tell me your story. I will listen and hold the pain with you.”

Jesus calls us to love our neighbors. Taking an active role in learning about the history and current experiences of Asian Americans is part of that call, whether Asians attend our specific church or not. Even if they do, we cannot expect them to take the lead in educating the rest of the congregation. We BIPOC (black, indigenous, people of color) are tired of having to explain ourselves in front of everyone else. Sometimes we have the energy to do this kind of advocacy. Sometimes we don’t. We often have no choice. But when our white sisters and brothers take the lead, this speaks volumes.

Active congregational learning can include sharing resource lists, starting book groups, and bringing in outside experts to present on racial injustice within the church and society. It’s important to note that people of color who speak on racial issues are tapped into frequently, and it shows respect for their work to compensate them accordingly. It might also be wise to do a congregational assessment for racial sensitivity, whether that enlists outside or internal resources.

When we learn about the intertwined histories of the majority-white church, white supremacy, and people of color in America, we will inevitably see failures—of commission and omission. Silence and unwillingness to act amid the cries of suffering from the margins have been just as hurtful as the micro- and macro-aggressions themselves.

Before we can cast a better vision for the future, one based on God’s kingdom (Matthew 5), we must take stock of where we are. We must name the wrongs before we can right them. This worship resource, which was made available for last week’s ELCA-designated Day of Lament Against Anti-Asian Racism, is a helpful template for communal lament.

We can give lip service to anti-racism efforts and even establish diversity committees and put people of color up front.  But are we willing to put our time, energy, money, bodies, and reputations behind our words?

As I read James Cone last summer, I was struck by Cone’s criticism of Reinhold Niehbuhr, who in theory supported the black community’s demand for immediate justice but in the end believed society wasn’t ready to grant blacks full rights, full humanity. Was it that society wasn’t ready, or was it that Niehbuhr himself wasn’t ready to put his own career on the line or his body in the streets to embody his theoretical support? Perhaps if more white men in his position had divested themselves of the power they held, risked job termination and social ostracization for the ideals they preached in the pulpit, we’d be much closer to “liberty and justice for all.”

Even as I write these words I recognize my own failure to live up to my ideals. We are all finite humans, works in progress. But if God shows us just one area where we can act, will we have the courage to do so? Will we speak up the next time we hear anti-Asian sentiment in our workplace, family, or in public? Will we join our Asian, black, indigenous, Latinx, and Middle Eastern brothers and sisters in protest? Will we share our power, not just our stages, with those in our congregation who have been historically invisible and voiceless? Will we actively dismantle racism?

The well-being—the lives—of Asian Americans depends on our response. May God give his church the courage to act.

About the Author
Liuan Huska is a freelance writer and speaker focusing on topics of embodiment and spirituality. Her writing, on everything from chronic pain to evangelical fertility trends, has appeared in Christianity Today, The Christian Century, In Touch Magazine, Hyphen, Sojourners, and Church Health Reader. She lives with her husband and their three little boys in the Chicago area. She is one of the 3 authors for our April 8th Book Hub event, with her book Hurting Yet Whole: Reconciling Body and Spirit in Chronic Pain and Illness. You can join Huska and authors on Tuesday March 23 as The Asian American Christian Collaborative hosts a conversation live on FaceBook.