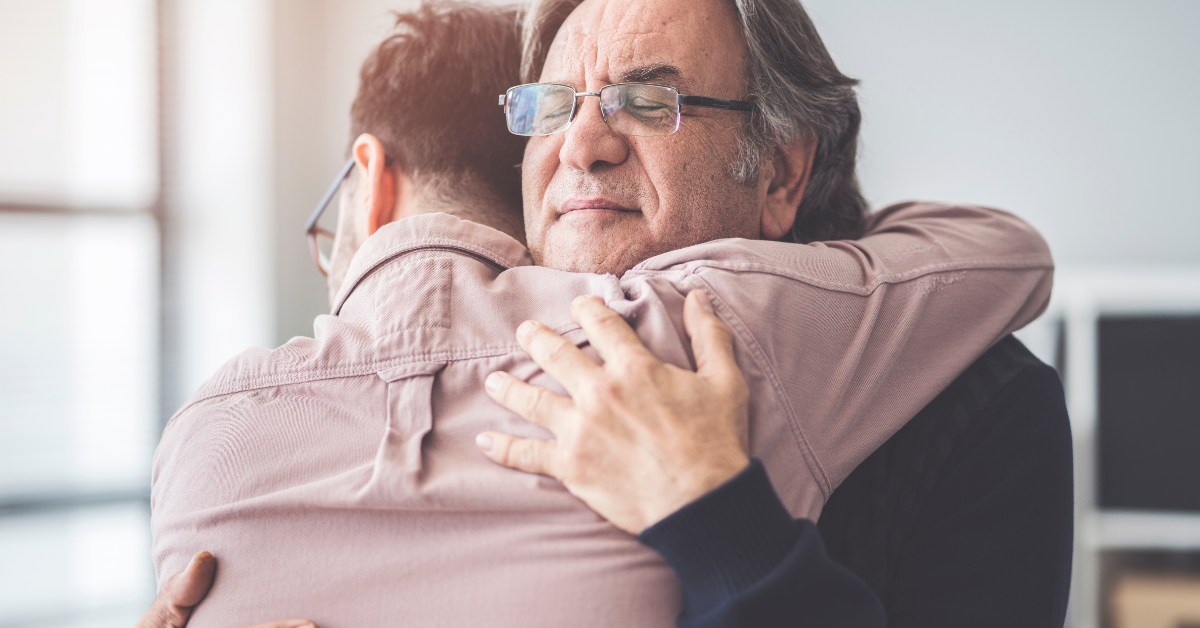 Even during times of conflict, God has a promise for us
by Faith+Lead | September 22, 2020

So, apparently, conflict over the minutia of life was not unknown to Paul. It’s certainly not unknown to us, especially these days. Disagreement rings everyday in our ears. Contentiousness flows through our fingertips as we post about our politics and, sometimes—perhaps too rarely—our deepest convictions.

The trouble, of course, is that we humans, all of us, are terrible at telling the difference between the conflicts that matter because they resonate in God’s reign and those conflicts that must strike God as so incredibly insignificant.

Our human tendency to mistake urgency for importance is older than breaking news on cable TV or the latest viral tweet.

Paul here calls us to attend to the stuff that matters. “We do not live to ourselves, and we do not die to ourselves. If we live, we live to the Lord, and if we die, we die to the Lord; so then, whether we live or whether we die, we are the Lord’s.” In the light of life and death, vegetables and holidays fade from our view. In the light of God’s embrace, our squabbles cannot and will not break the fact that we belong one to another in God’s love.

But then again, we have to live together in this community. Easy for you to say Paul as you describe an ideal community to churches you have yet to visit!

Moreover, in community, we are bound to hurt, to offend, to threaten the very relationships that God has nurtured in our midst. That a community will need to practice forgiveness is inevitable. At the same time, my friends, we have to understand that forgiveness is costly in community. Forgiveness requires hard conversations and harder moments of silence. Jesus calls us to forgive not seven times but 77 times in Matthew. And to be clear this is not a checklist of forgiveness but an extension of forgiveness as far as we can imagine. Forgiveness means setting aside our human propensity to blame and hold grudges in order to model God’s gracious embrace.

We might say that forgiveness is a journey, a way of life.

And in that journey of forgiveness repair is an unavoidable stop. After all, repair is the currency of the kingdom of God, the assurance of God’s grace, the embodiment of God’s restoration of all creation. If forgiveness is costly, repair is sacrificial and demanding alike.

This Sunday’s lectionary texts are full of reflections on forgiveness but also included is Miriam’s song celebrating the Lord casting Pharoah’s chariots into the sea. The alignment is instructive, for forgiveness without repair further harms the harmed and repair without forgiveness will always be a fragile truce between enemies.

We may not fight about vegetables or holy days or fasting all that much these days.

Yet we are drawn like moths to a flame to the kinds of disputes that do not resolve in repair but descend into reciprocal destruction.

As we begin this new semester in these days of pandemic and protests for justice and an election in which the lives of the marginalized are most at stake, God is calling us to life, the resurrected Jesus leads us from death into abundant life, the Spirit nurses us into relationships of repair.

Conflicts will come. We know this.

But so will forgiveness and repair. Believe this. It’s God’s promise to you and to me and for this whole community.

My family has been playing the Hamilton musical soundtrack on repeat for years now. One scene in particular has been haunting me most recently. Having lost his son and broken a vow with his spouse and lost his way, Alexander Hamilton finds himself alone in a still nascent New York City. Walking alongside his wife Eliza, they clasp hands, reconcile, and grieve. It’s not a moment of mere reunion but a moment full of sadness and loss. The chorus sings in the background, “Forgiveness: can you imagine it?” In the midst of tears, Alexander and Eliza move from imagination to tears, from a broken place to a grief that can repair but not eliminate the scars they suffered. The song concludes, “There are moments that the words don’t reach. There is a grace too powerful to name. We push away what we can never understand. We push away the unimaginable.”

Forgiveness. Can you imagine it?

No, such imagination, such forgiveness, such repair is a promise God has made. And a promise like that is not something we grasp. It’s a gift in which we walk.

Creating a Culture of Generosity