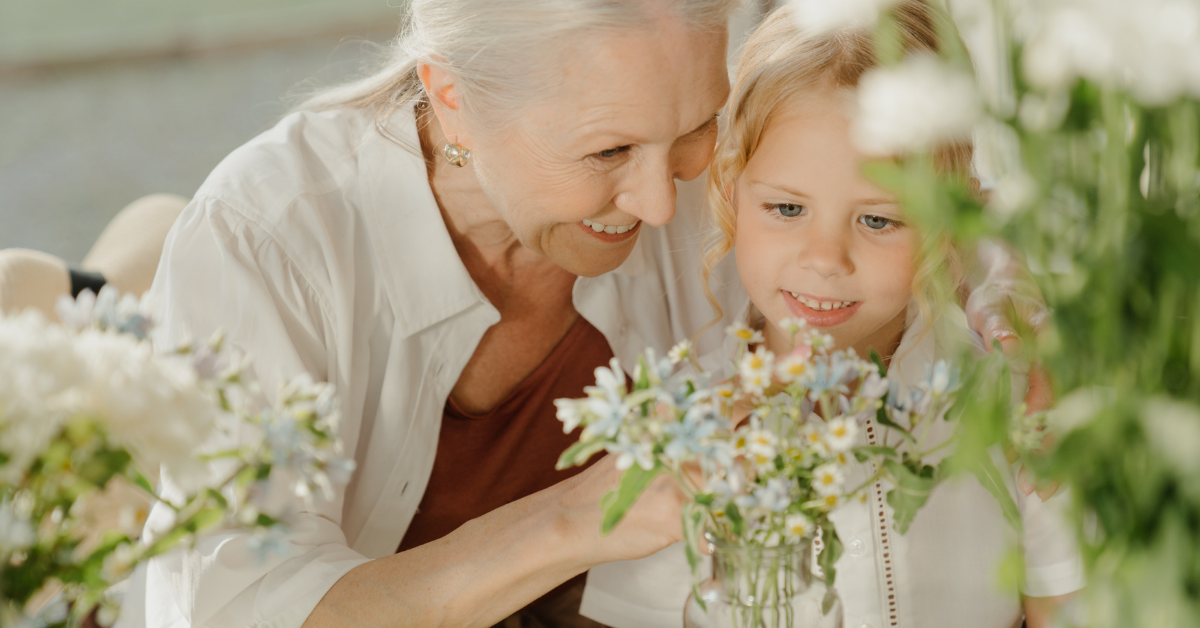 Beyond the Offering Plate to Legacy Giving

Why a legacy giving program matters
by Faith+Lead | August 30, 2021

Does your church receive at least 10% of its gift income from legacy gifts? It’s simple math. If you have annual gift income of $500,000, does $50,000 or more come from gifts that were left at death by individuals?

According to GivingUSA, the average nonprofit receives 10% of its gift revenues through bequests—gifts left at death. Most churches receive far less. If you answered 5%, 2% or even 0%, you are not alone.

The church has long promoted the biblical principles of tithing and proportionate giving, but a tithe or a proportion of what?  Income (the small bucket)—not assets (the large bucket)! Let’s just admit that the church has been mostly stuck in a small bucket approach to giving. We’ve been training the typical person in the pew to think only about the small bucket. We remind them of it every time the plate comes around, and they reach into their wallets for some cash or maybe an envelope with a check in it.

When your congregation invites gifts and pledges from your members’ income, you aren’t even scratching the surface of their potential for generosity.

Let’s be honest—most ministry leaders don’t understand the big bucket or the implications it has for transformational generosity.

Ministry leaders often fear that their encouragement of legacy giving will negatively impact current giving.  The very opposite is true.  A longitudinal Health and Retirement Study reports that those who include the church or other charities in their estate plans double their giving during life.  Another study at Freewill reports that donors who once gave from disposable income give 6 times more when they begin gifting from assets like stock and IRAs.

The single most powerful way to transform donors is to encourage them to shift donations from disposable income to assets. Once a donor gives their  first gift from wealth—not disposable income—it changes their future mindset about all their giving.

For Christian stewards, legacy giving isn’t such a big leap of faith.  When we believe that everything we have is a gift from God, we can be transformed to give from the entirety of our wealth.

I watched this transformation in my parents. They made plans to gift their IRA to a ministry that was impactful on their lives, when they died. Planning for this gift led them to give much larger gifts from those same IRA funds while they were alive. In fundraising speak, their legacy gift planning converted them from being annual givers to major givers. And it gave them great joy.

I often begin my legacy giving work with church leaders by asking “What vision do you have for the $1 million bequest you will receive one day?” Most can’t get their heads around the possibility of receiving such a large gift, but it is increasingly common—and even the average bequest of $75,000 has the power to be transformative.

Imagine the ministry would be possible if:

Your church needs a legacy giving program so that your faithful friends can give from their assets, and your mission can be more sustainable and transformational into the future.

Discuss this article and more in the Faith+Lead Learning Lab, our private social network for church leaders like you. Join now for free.

Brenda Moore CFRE has worked at the intersection of faith and philanthropy for more than 35 years.  Her online course Legacy Giving: The Basics provides step-by step training and tools to grow a legacy giving program that works.