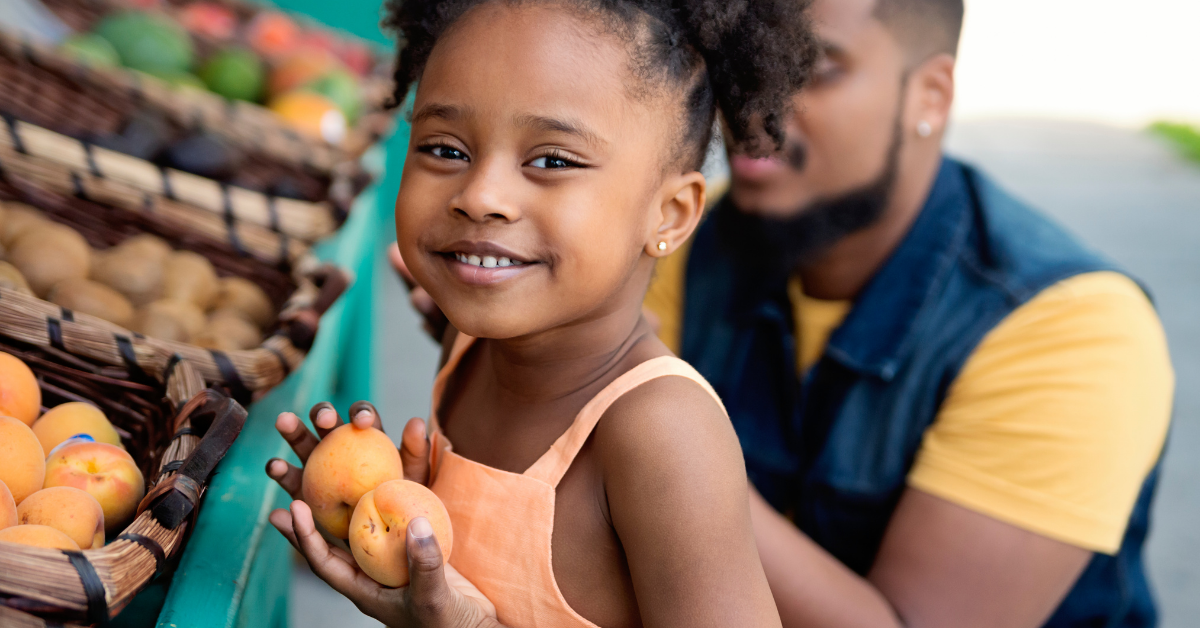 A grocery store run by a church with the community
by Timothy Bowman | July 22, 2021

Carl Johnson is the lead pastor of Faith City Church in the Dayton’s Bluff neighborhood of St. Paul, Minnesota. Faith City is unique because beyond worship on Sunday they function as a profitable grocery store serving the neighborhood Monday through Saturday. Food is the primary way they engage the people in their neighborhood.

Before Carl and his wife moved to Minnesota he was working as a youth pastor. His senior pastor at the time told him to go work in a soup kitchen to develop leadership skills. He said they ended up serving over 25,000 meals in the first year. From that experience Carl began to wonder what something similar would look like in other major cities around the country. After googling the top 10 food deserts in the country and after much prayer and discernment he and his wife moved to St. Paul in 2016 to begin serving the Dayton’s Bluff neighborhood. In 2016 Dayton’s Bluff was considered a food desert, which Carl defines as not having a grocery store within walking distance so that people need to take public transportation to get their food.

The grocery store that is run by Faith City is called The Storehouse. It is open Monday through Saturday from 1-5pm. It is a micro grocery store. Carl said that they can’t do everything, but what they want to do is provide people with the basics and keep everything under $5. Items like milk, eggs, bread, bacon, pasta, pasta sauce, dressings, canned goods, fruits, vegetables, flour, sugar, oil, toilet paper, and napkins are all available. In total there are around 175 items that are sold in the store. There is no membership requirement, and you don’t need to be at a set income to shop there. The store is for the community. Carl said that the business plan of the store is to move volume. The more volume they can move the more they can bring in. It is entirely volunteer run and even has a direct partnership with Hy-Vee getting the “That’s Smart” brand of products.

Originally they tried to attain a partnership with the SuperValu brand, but they wanted to keep a $13,000 rolling account, which Carl said wasn’t going to be possible. He reached out to Hy-Vee and was able to get a meeting with a local store manager to explain that they wanted a partnership, not donations. Carl said it took all of 5 minutes for the store manager to be on board, and they have been ordering through Hy-Vee since 2019 with no rolling account.

While The Storehouse is an important part of the ministry of Faith City Church, it is primarily an entry-point for discipleship. People come into the store seeking more than just groceries. People come in asking spiritual questions and asking for prayer. The church discipleship group also meets in the store, and they meet people that they would never normally meet. The grocery store acts as a gathering place to meet new people. They have the potential to meet over 8,000 people per week. Carl said that he was inspired by reading stories of missionaries who go overseas but don’t immediately start churches. They start businesses, so they can meet people and get to know their community first. He also said that pastors need to think about the multiple “ports of entry” for their churches, not just Sunday. He recommends churches have at least 3-4 ports of entry for the community. “The faster you can become viable the quicker you can become vital to the neighborhood.” Until Faith City Church, according to Carl, there had not been a successful church plant in the Dayton’s Bluff neighborhood since 1902.

When asked about what he had been learning about interacting with people who aren’t engaged in the Christian faith, Carl said that it is important to remember that we can’t have an expectation that they will be like us. Generally we expect people to mirror the faith that we have, but our faith is transformational and that transformation looks different for everyone. He has also had to work hard to break down perceptions and expectations of what it means to be a pastor and to break down the preconceived hierarchy that comes with the title. He told a story about when he was a young adult pastor in Ohio. He wanted to grab lunch with some of his people. They told him no, because they had been conditioned to think that they shouldn’t hang out with the pastor. But now he is able to build deeper relationships by having people over to his house for dinner and fellowship.

The two biggest pieces of advice Carl has for anyone looking to engage in this kind of ministry is to not try and do it on your own and to listen. It is vital to be able to listen to others. Listen to find common points of connection where your Christian witness intersects with their life and speaks into their life. But also listen and respond to them as a human being and not as someone to “fix.” He recommends being in a place for at least 4 years before starting a ministry, in order to get to know the neighborhood. He said it is vital to exegete your neighborhood and your city.